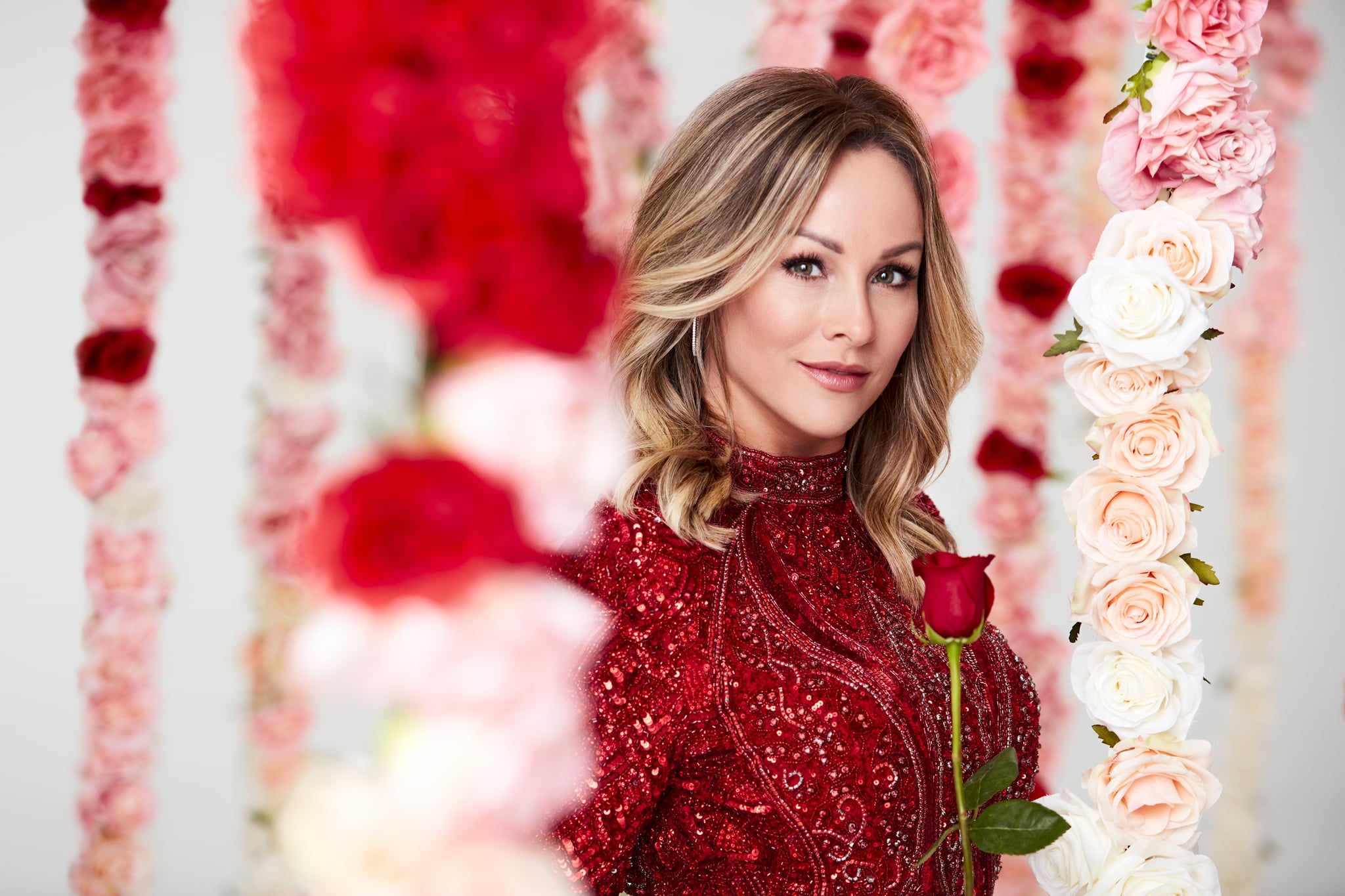 As Clare Crawley's journey on season 16 of The Bachelorette crawls to a close (sorry, not sorry), fans are learning more about how the dramatic exit came to be. The narrative that we've been seeing is that Clare returned to the franchise to find her husband and was done with the program when she found him — a mere 12 days after her season began filming. But according to a recent interview with an ABC executive, it may have been less of her choice and more of a decision from higher-ups.

On Tuesday, Oct. 27, Rob Mills appeared on former Bachelor Nick Viall's podcast, The Viall Files, where he noted that while producers knew Clare's season would be "unpredicitable," they didn't anticipate the rapid turn it took. Mills revealed that when Clare refused to give out a rose after her second group date, "it was sort of controversial." He added, "This was the time when we started thinking, 'Oh my god, like we've really got to start thinking about this,' when she didn't give out that rose and just gave it to herself."

Related:
We Already Have a Pretty Good Idea When Clare Will Be Leaving The Bachelorette

The group date in question featured a roast that became all about Clare's frontrunner Dale Moss as a result of the other suitors realising how strong the connection between the bachelorette and the former NFL player had become. The pair have been near inseparable since the first episode, in which Clare gifted Dale with her first impression rose and told a startled Chris Harrison, "I definitely feel like I just met my husband." It's fair to say that the rest of Clare's contestants are onto the fact that they don't have a chance against Dale and aren't pleased with the way their Bachelorette experience is going. Since the premiere, Clare has sent three guys home outside of rose ceremonies, cancelled a one-on-one date, and a group date. It's obvious she's over the experience as well!

While some questioned whether the bachelorette had some contact with Dale before the show, Mills insisted that Clare and Dale didn't meet or speak before the show's premiere, saying, "She swears on her dad's grave that they didn't [meet]. She had never seen this guy."

"She just couldn't do it anymore," he added. "I think she was sort of going crazy a little bit."

Still, it sounds like the producers realised that Clare's feelings for Dale were more than they anticipated and were worried the two were going to walk off. "You know as the lead, you have moments where you're like, 'I'm done, I'm out,'" Mills said. "It was never, 'Oh my God, what if they've met this person [early] and we've got to shut this whole thing down?'" Apparently, Clare changed all of that! And while Mills didn't reveal how the hairstylist's exit went down, he did say that fans will get to see Clare embarking on her relationship with Dale before Tayshia Adams steps in to grab the reins.