If you thought HBO's Watchman was a heady mix of historical events and fantasy-based drama, you're in for a wild ride with the network's upcoming series Lovecraft Country.

Created by Misha Green (Underground), the eight-episode series is based on the 2016 dark fantasy horror novel of the same name by Matt Ruff. The novel explores the juxtaposition between H.P. Lovecraft's horror fiction and Jim Crow-era racism in the US. Both the book and the show follow science-fiction fan Atticus Turner (named Atticus Freeman on the series) as he teams up with his uncle George and friend Letitia "Leti" Lewis in search of his missing father. According to HBO, what follows is "a struggle to survive and overcome both the racist terrors of white America and the terrifying monsters that could be ripped from a Lovecraft paperback."

The project was ordered straight to series back in May 2018 and is currently slated to premiere on HBO in August. Not only did Green write the series, but she also serves as showrunner and executive producer alongside Jordan Peele, J.J. Abrams, Bill Carraro, Yann Demange (who directed the first episode), and Daniel Sackheim (who directed the second and third episodes). The cast of the series has more than a few familiar faces, including Jonathan Majors (When We Rise) as Atticus, Jurnee Smollett-Bell (True Blood, Underground, and Birds of Prey) as Letitia, Michael Kenneth Williams (The Wire and Boardwalk Empire) as Atticus's father, Montrose Freeman, and Courtney B. Vance (The Immortal Life of Henrietta Lacks and American Crime Story) as Atticus's uncle, George Freeman.

We can already tell from the brief teasers that Lovecraft Country is going to be a thrilling mix of Green and Peele's styles, which takes on socially conscious horror and allegorical horror while subverting the usual tropes to reveal the very real monsters — humans. Yes, there are flashes of creepy, supernatural monsters in the video — and some badass fighting from the cast — but the novel, and assumedly the show's, true terror isn't from the mythical Cthulhu. It's from the very real terror that people create, like Jim Crow laws and police brutality. So strap in folks, we're ready to get seriously shook when Lovecraft Country premieres on Sky Atlantic and NOW TV in August!

Netflix
Could The Babysitter: Killer Queen's Ending Be Setting the Franchise Up For a Third Movie?
by Grayson Gilcrease 2 weeks ago 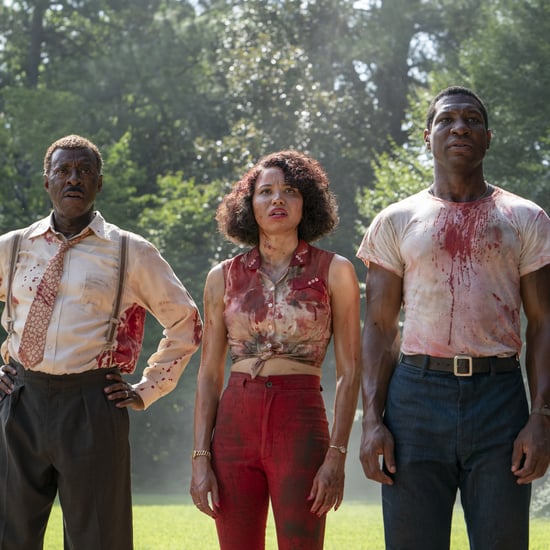 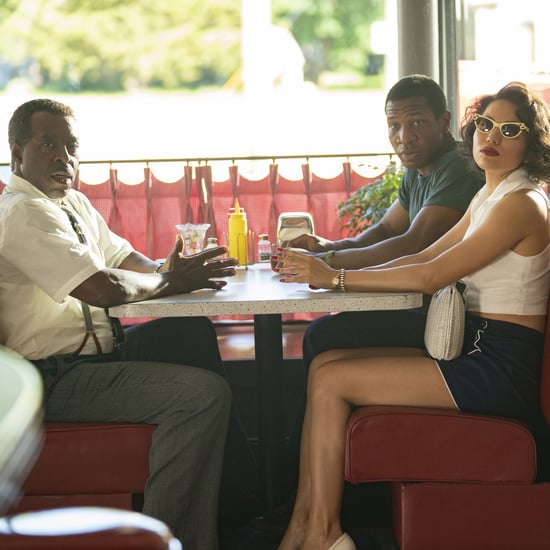