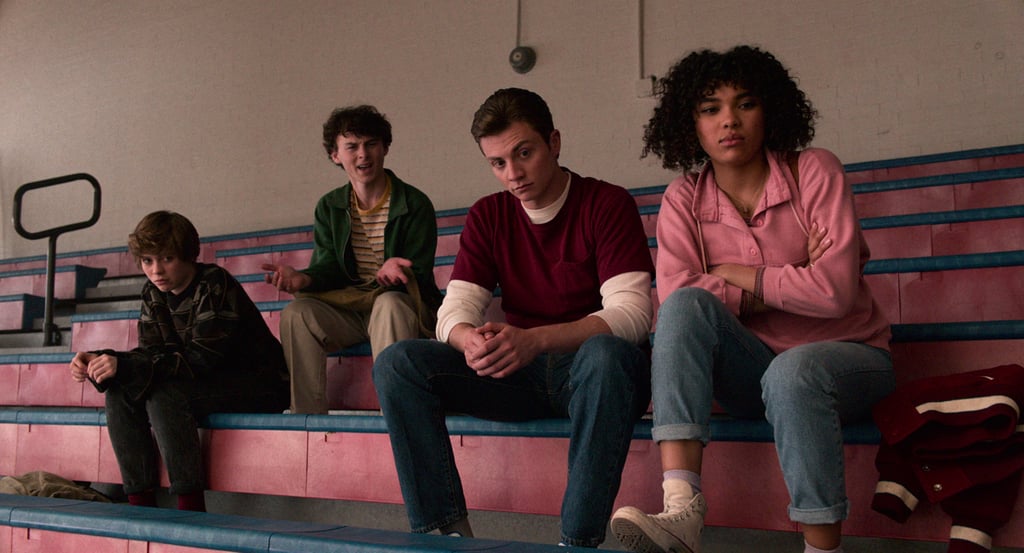 High school is hard enough, but I Am Not Okay With This asks one important question: what if you also had to deal with superpowers?

Based on the graphic novel by Charles Forsman, the series follows Sydney (Sophia Lillis), a teenager who's just trying to navigate the usual trials and tribulations of high school while dealing with her grieving family and her budding sexuality. Of course, that's when she comes to realise she has mysterious powers beginning to awaken deep within her. The discovery, combined with various other factors, leads to a series of events that are, well, mind-blowing.

Helmed by The End of the F***ing World director Jonathan Entwistle and the producers of Stranger Things, the series is a coming-of-age story with a dash of a superhero origin story, and we have a first look, thanks to these photos from Netflix! Alongside Lillis, the series also stars her It costar Wyatt Oleff (ironically playing another character named Stanley), Sofia Bryant, Kathleen Rose Perkins, Aidan Wojtak-Hissong, and Richard Ellis. Check out the photos ahead and get ready for the full story when I Am Not Okay With This premieres on Netflix on Feb. 26.