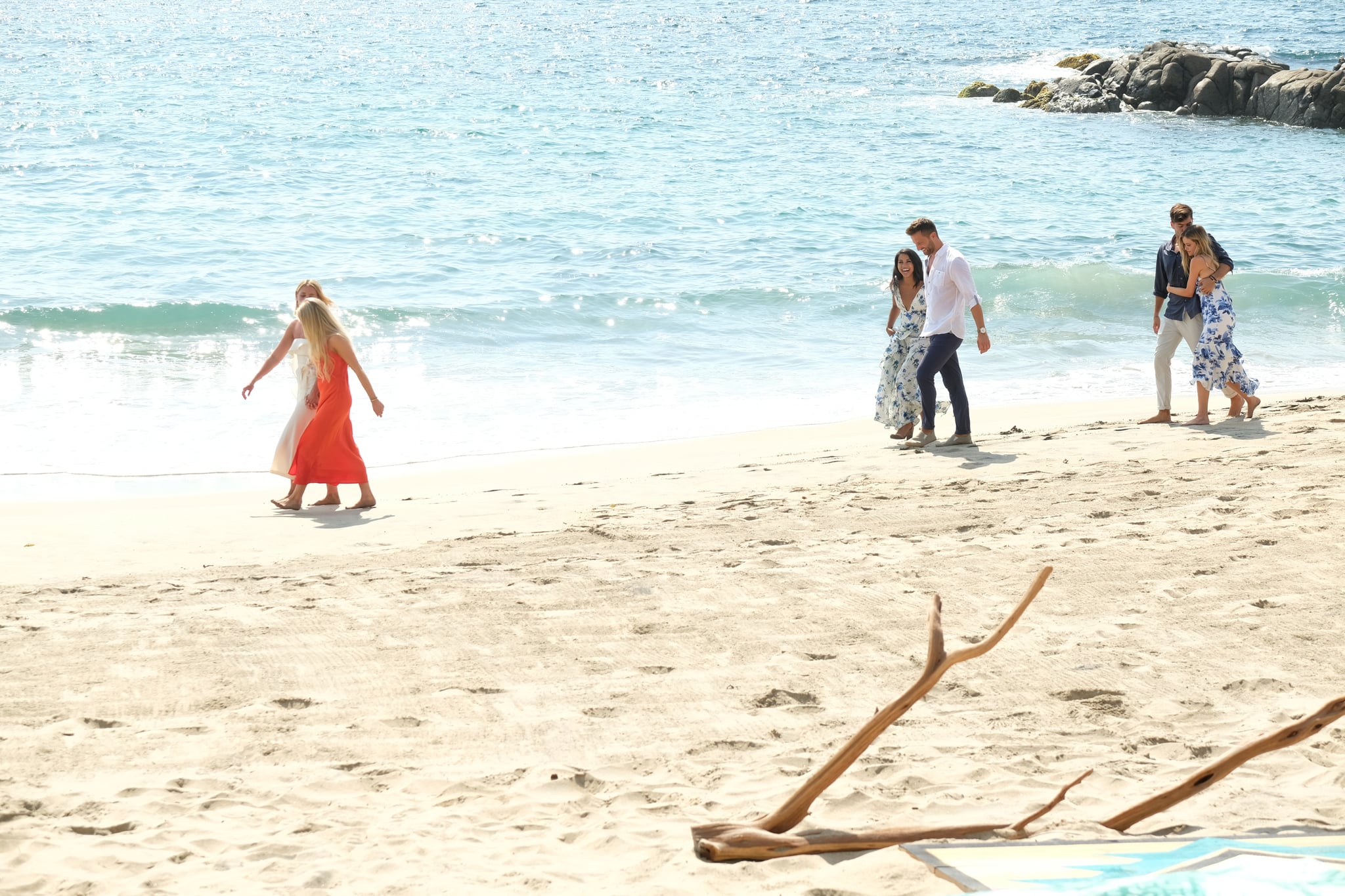 The dust has barely settled from the wild ride that was this season of The Bachelor, and we're already looking forward to Bachelor in Paradise! The fun-in-the-sun Summer reality staple is set to return again later this year, but we're more unsure than ever about when we'll actually see the next season.

First, let's talk about the other spinoff. Bachelor in Paradise may be later than normal in any case this year, thanks to the Olympics-themed Bachelor Summer Games. "[Summer Games] will be its own thing . . . This is Summer Games, and then Paradise will start," Rob Mills, senior vice president of alternative programming at ABC, told The Ringer's Bachelor Party podcast earlier this year. In most years, Bachelor in Paradise airs across six weeks starting with the first or second week of August and ending around the first or second week of September. Even with Bachelor Summer Games going on, presumably scheduled around June or July to coincide with the real Olympics, it seems likely that BIP could keep to their usual schedule.

Of course, that's assuming that everything goes forward without any hiccups. With the increase in coronavirus-related shutdowns across the US, however, that might not happen after all. Clare Crawley's season of The Bachelorette is scheduled to begin filming on March 13, but according to spoiler blogger Reality Steve, production on her season is already hitting major snags due to the restrictions on international travel. Planned weeks in foreign countries have been scrapped, and a massive scramble is happening to try to find US locations to film episodes. Like the flagship shows, Bachelor in Paradise films outside the US (typically, they film in Sayulita, Mexico), and if travel restrictions persist into the Summer, production could be impacted.

Under perfectly normal circumstances, filming for BIP wouldn't start for a few of months and the premiere would be the first or second week of August. (Every season has kicked off the first week of August, except for season five, which began on Aug. 14, 2017.) For now, though, all of that is still in the distance.