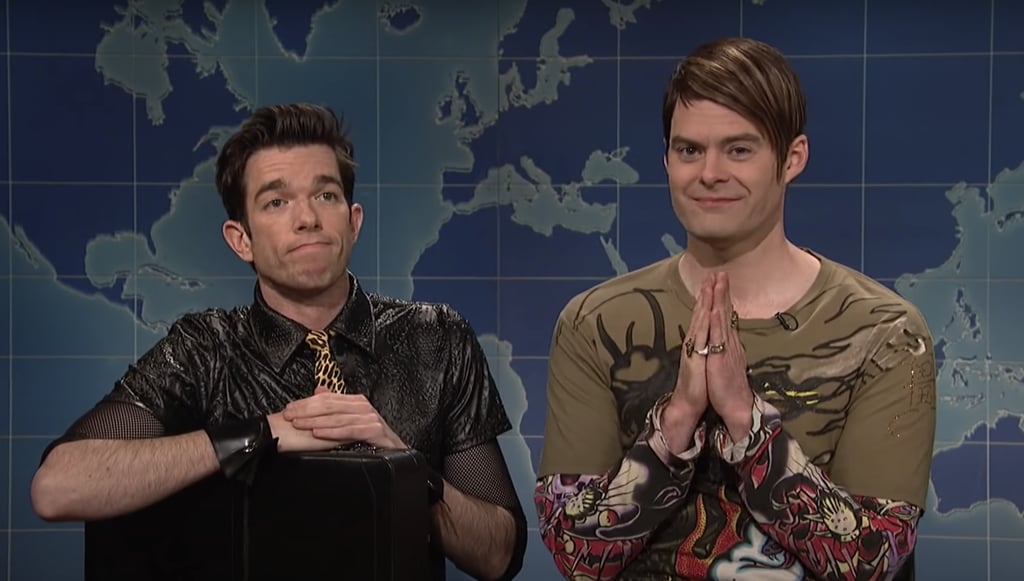 Get ready to laugh, Saturday Night Live fans, because you'll soon be able to watch every season of the NBC comedy series. That's right, all 45 seasons will be available to stream on Peacock, starting Oct. 1 — two days before the show is set to return for its 46th epoch. SNL's full library was initially supposed to be released in July when the streaming service launched nationally, however, only seasons one through five became accessible, along with different sketches from assorted instalments.

Currently, Hulu also has the first five chapters, as well as seasons 30 through 45. But with Peacock's upcoming release, the full SNL collection will be in one convenient place, making it easy for viewers to watch their favourite moments and episodes, including the best character breaks, every Stefan appearance, and the hysterical "Black Jeopardy" skits.

Some parts of the show still might not be available, particularly musical performances, due to licencing issues, but the breadth and depth of SNL content is ample enough, even with a few missing segments. To prepare for the forthcoming hilarity, keep reading to watch some of the best compilations of fan-favourites Bill Hader, Will Ferrell, Eddie Murphy, John Mulaney, and Adam Driver over the years.