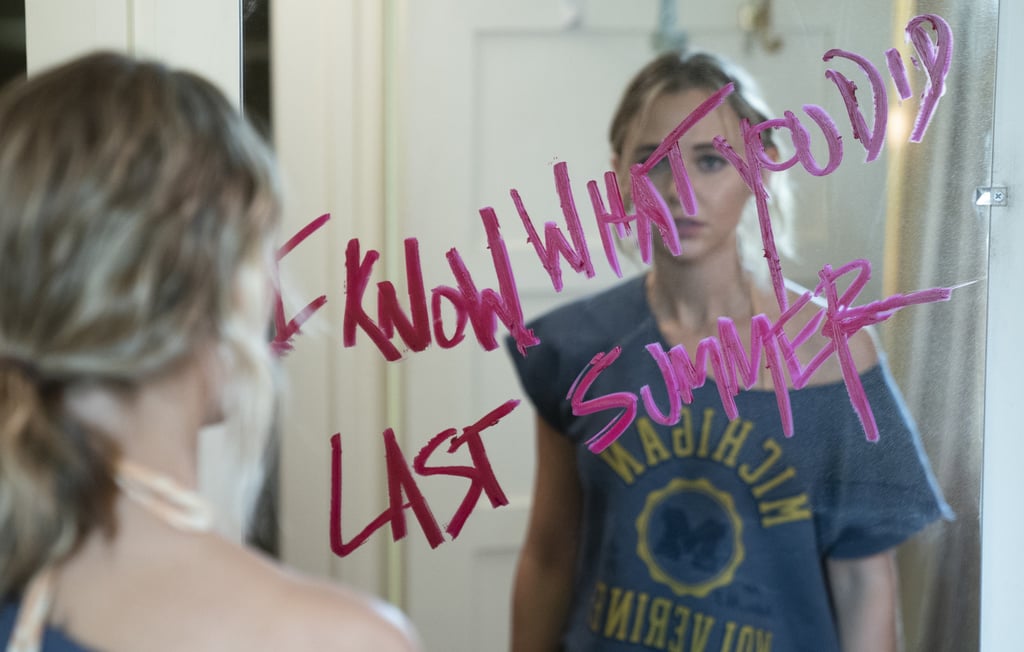 Based on the 1973 novel of the same name by Lois Duncan, Amazon Prime Video's new suspense series I Know What You Did Last Summer is turning out to be a wild ride so far. The story follows a group of teenage friends who accidentally kill Lennon Grant during their graduation-night rager. A year later, they all reunite in their hometown, Wai Huna, HI, only to come to the shocking revelation that their transgressions from last summer aren't a secret after all. Someone knows the truth and starts picking them off one by one, leading the crew to scramble to get to the bottom of it before they run out of time.

As dark as the premise is, the teen drama quickly devolves into full-blown slasher territory. Suffice it to say, keeping up with all the spine-chilling events and blood-curdling deaths that take place in the Hawaiian coastal town becomes increasingly perplexing. So if you're wondering which player is still in this deadly game of chess, here, we've broken down all the deaths on I Know What You Did Last Summer.