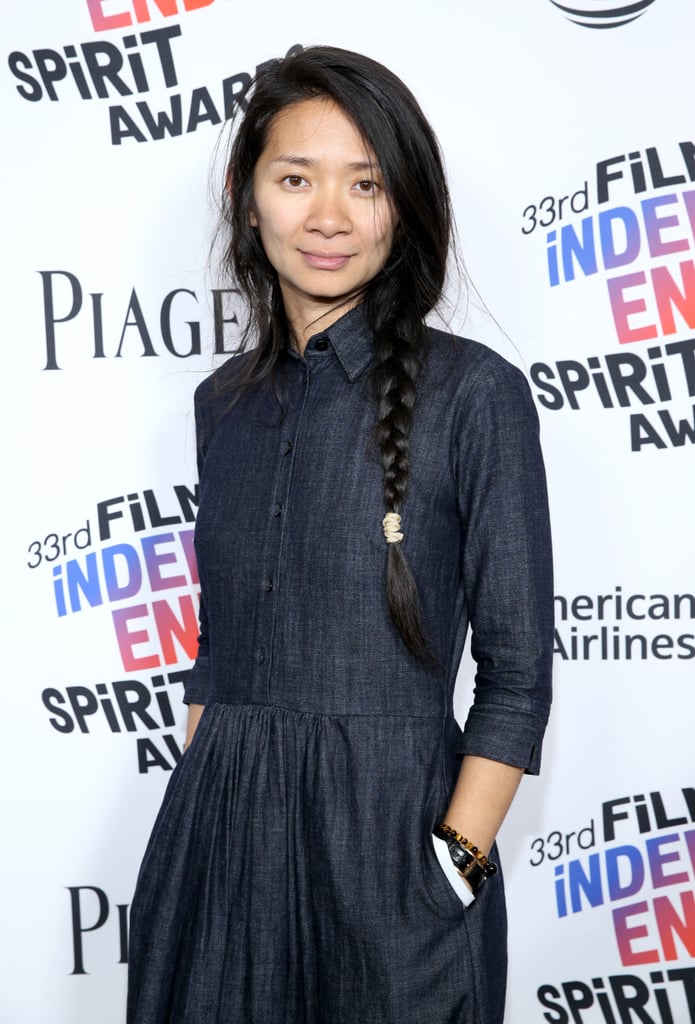 The Basics on Chloé Zhao, the First Asian Woman to Earn a Golden Globe Nom For Directing

Nomadland is one of the biggest stories coming out of the Golden Globe nominations, breaking into the best drama picture race, along with writer and director Chloé Zhao, who became the first Asian woman to receive a best director nomination in the history of the Globes. Although Nomadland is Zhao's biggest project so far, she's been a staple on the indie film circuit for a few years, carving out a space for herself — and even grabbing the attention of one of the biggest movie franchises in history! If Zhao's nomination has you curious to learn more, you're in the right place. Keep reading to find out some of the most intriguing facts we've learned about her so far.