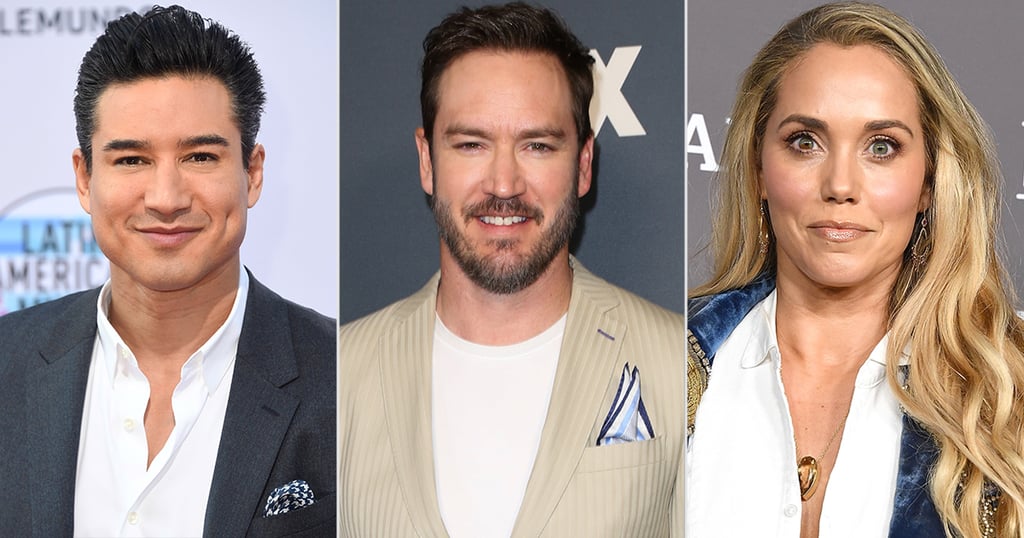 Welcome back to Bayside, folks! Saved by the Bell is joining the countless number of classic sitcoms getting a reboot in the time of network streaming services and the cast is looking pretty familiar. The series will explore the fallout after Zack Morris, who is somehow the governor of California now, runs into trouble for closing too many low-income high schools. He proposes the affected students be sent to the highest-performing schools in the state — which happens to include his alma mater, Bayside High. While there isn't an announced premiere date for the show, the NBC streaming site Peacock is set to launch in April. So there's a good chance we'll be seeing the halls of Bayside High this year.

When the reboot was announced back in September 2019, Mario Lopez and Elizabeth Berkley were already signed on to reprise their iconic roles as A.C. Slater and Jessie Spano. Several months down the line and it looks like the reboot will be a true Bayside High reunion with some fresh faces tagging along! Check out all the stars who are joining the sequel series and keep your eyes out for an official premiere date! 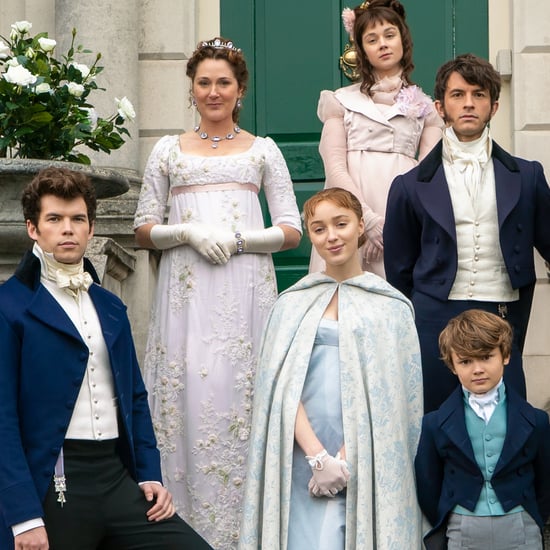