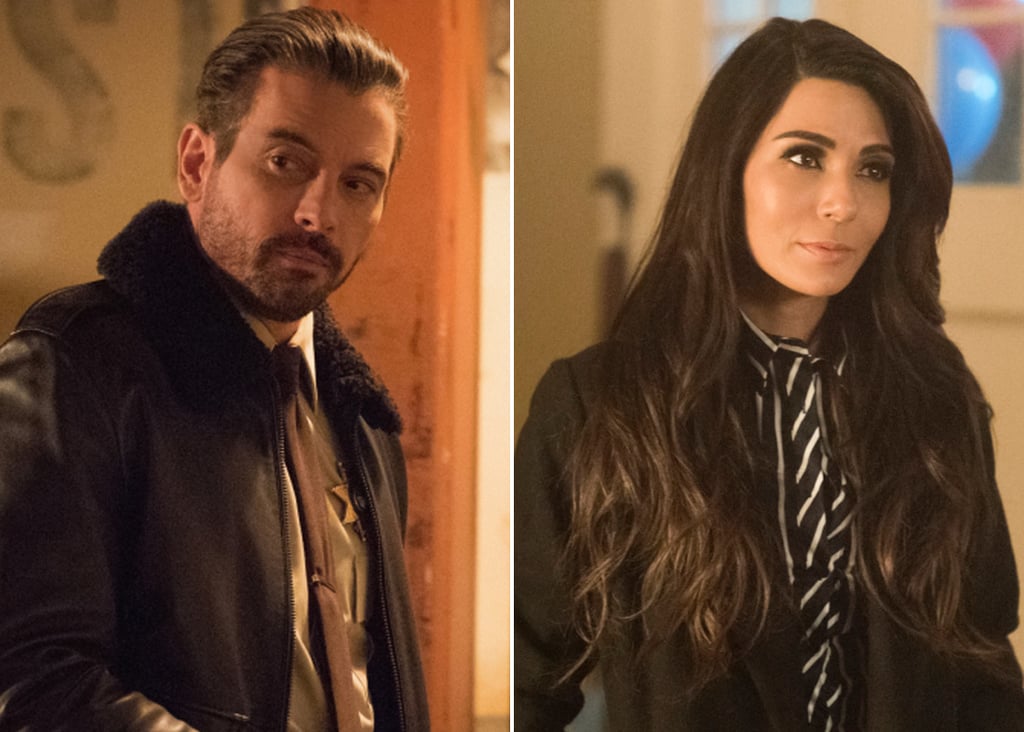 Sorry, fellow Riverdale devotees, but we have some heartbreaking news: Skeet Ulrich and Marisol Nichols are leaving the show after its current season. On Feb. 23, both stars confirmed their departures in statements provided to TVLine.

Ulrich, aka F.P. Jones, has been a series regular as since season two. "I'm incredibly grateful for the friendships I've made on Riverdale, and I will miss seeing everyone on a daily basis," he told the outlet. "I'm proud to have been part of such a talented group of people, in front of the camera and behind. But I've decided that it's time for me to move on to explore other creative opportunities."

Meanwhile, Nichols has been on the show since season one. "I had an incredible time bringing Hermione Lodge to life and working with my amazing cast, who became family," she said. "We had so many wonderful times together during the highest of highs and the lowest of lows. We really do have the best fans ever. I am looking forward to the next chapter and am excited about the future."

The drama is currently in its fourth chapter with F.P. keeping criminals in check as the town's sheriff and Hermione trying to hold her family together. It's unclear how they'll be written off the show. For now, we're just hoping Jughead's (Cole Sprouse) supposed death is an act, and F.P. will be reunited with his son by season's end. And maybe, just maybe, the Lodges will reconcile their differences (eh, who are we kidding?). In honour of F.P. and Hermione, scroll ahead to see some of their best appearances on the show.

Related:
28 Times Riverdale Got So Weird and Wild, It Felt Like You Were on Jingle Jangle
Previous Next Start Slideshow
Marisol NicholsRiverdaleThe CWEntertainment NewsSkeet UlrichTV