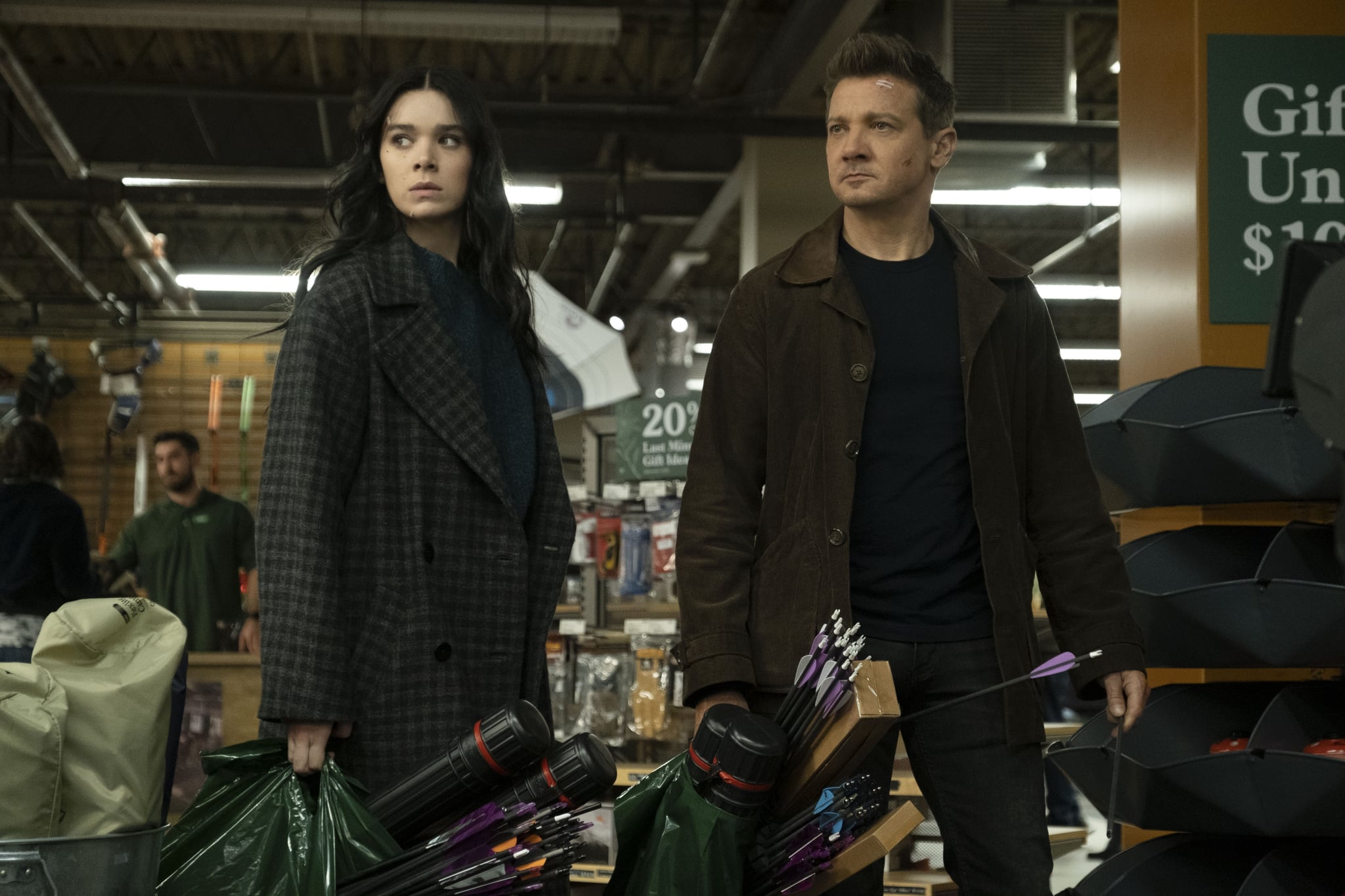 In just six episodes, Disney+'s Hawkeye managed to introduce us to some new heroes (and some old villains) while apparently tying up the story of one of the last original Avengers left standing. One of those new heroes, however, might be someone we didn't expect to hear about in this new series: after the series finale of Hawkeye, fans are speculating that Hawkeye's wife, Laura Barton, could be Mockingbird. But who is Mockingbird, and how does she fit in the Marvel universe? Allow us to explain.

In the Marvel comics, Mockingbird is the codename for S.H.I.E.L.D. agent Barbara "Bobbi" Morse. After an origin story that covers a couple of different storylines in the 1970s, she takes on the mantle of Mockingbird as a S.H.I.E.L.D. agent who is looking into corruption within the agency's own ranks. Her first story arc sees her most closely allied with Spider-Man and Nick Fury, but her most iconic storyline was yet to come.

Mockingbird is probably best known for her partnership — both professional and personal — with Clint Barton, aka Hawkeye. In Los Angeles, Mockingbird and Hawkeye establish the "West Coast Avengers," a second team of superheroes based out of California. Throughout their various battles and storylines, Mockingbird and Hawkeye's relationship is seriously strained, although they usually reconcile. She is eventually killed by the demonic supervillain Mephisto while protecting her husband. However, during the "Secret Invasion" storyline, she is brought back (after a false alarm from a Skrull impersonator) and continues to play a role in various Avengers-adjacent storylines.

Have We Seen Mockingbird Before in Any Marvel Movies or TV Shows?

For longtime Marvel viewers, the codename "Mockingbird" won't be a totally new one. Bobbi Morse, played by Adrianne Palicki, appeared as a main character on Marvel's Agents of S.H.I.E.L.D. for two seasons between 2014 and 2016. In this incarnation, she's a S.H.I.E.L.D. agent who gets involved in the splitting factions within the agency in the fallout from the revelation of the HYDRA infiltration (as seen in Captain America: The Winter Soldier). She's also often seen bickering with Lance Hunter, her ex-husband and occasional ally with whom she still shares a bit of a spark.

Bobbi, along with Lance, eventually is forced to leave Team Coulson and S.H.I.E.L.D. altogether when a mission goes wrong. Instead of being extracted and risking a war, the pair decide to allow themselves to be disowned, meaning they can never contact their friends again. Originally, Bobbi and Lance were written off the show in order to star in their own spinoff, Marvel's Most Wanted. Unfortunately, the show didn't end up getting picked up. While Lance made a brief return years later, Bobbi didn't come with him, but he did reveal to their old team that they were still together.

That's the big question we're left with at the end of Hawkeye. Previously, it seemed like Clint's wife, Laura, was just a normal citizen, especially given that the MCU had already introduced Bobbi Morse several years earlier, without any ties to Hawkeye. Now, we're not so sure. Clint returns a Rolex watch to Laura that has the S.H.I.E.L.D. symbol and the number 19 on it — Mockingbird's S.H.I.E.L.D. agent number in the comics.

Technically, the Agents of S.H.I.E.L.D. character wasn't really called "Mockingbird" on screen, just "Agent 19" or Bobbi. It's possible that both the "Mockingbird" and "Agent 19" codenames are just titles that get passed along from one agent to the next; perhaps Laura was the first Mockingbird, and Bobbi took up the mantle after Laura retired. We won't be getting answers anytime soon, especially without a second season of Hawkeye confirmed, but it's definitely too big of a plot point to never address again!