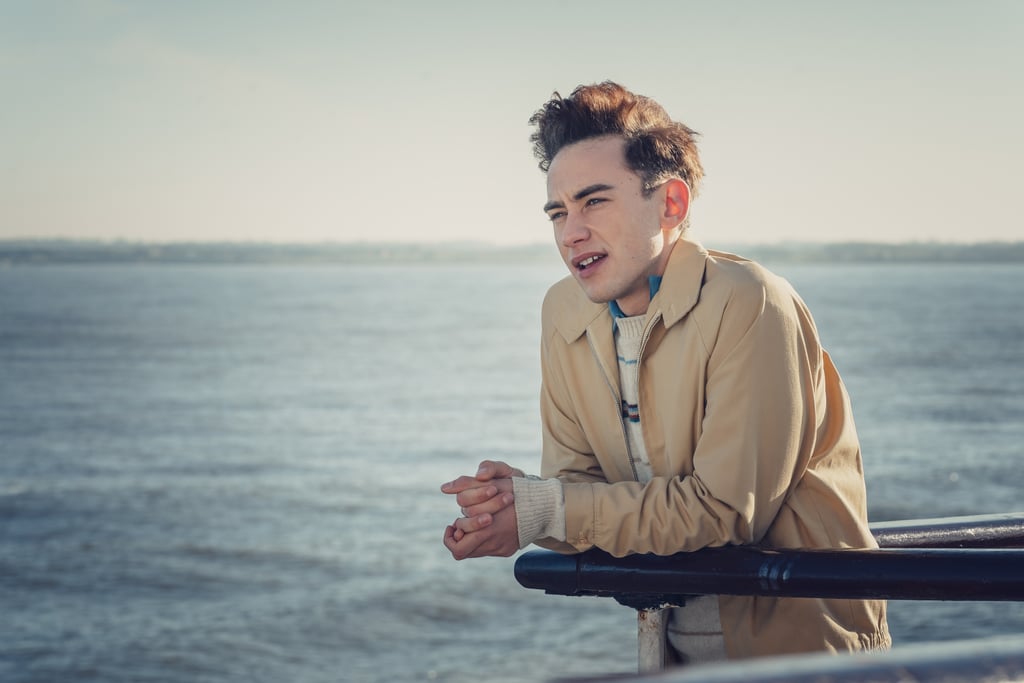 From Skins to It's a Sin, Here's Everything You Need to Know About Olly Alexander

Many of you may know Olly Alexander from the electro-pop band Years & Years, but did you know that aside from being an incredibly talented musician, he's also an actor? Taking centre stage in Channel 4's new show It's a Sin, written and created by Russell T Davies, Alexander plays Ritchie Tozer, an aspiring actor who meets an eclectic group of friends when he moves to London for university.

Alexander spoke to Channel 4 about his involvement, explaining that "Russell's such an iconic voice in British storytelling, and especially queer storytelling, and I would have done anything to work with him." On the topic of the show's premise, he added that "it's really helpful to understand some of the ways in which homophobia has persisted and the ways in which the AIDS crisis really, really impacted such a huge community."

While It's a Sin isn't his first foray into the acting world — thanks to his West End experience and a cameo on a popular British TV show — Alexander has mostly been known for his incredible vocals, evident in songs like "If You're Over Me" and "Desire," and collaborations with MNEK and Jess Glynne. So what else should you know about the Years & Years frontman? Keep reading to find out.

Celebrity Interviews
Chlöe Opens Up About Owning Her Sexuality: "I'm Learning It's OK to Be Who I Am"
by Princess Gabbara 1 hour ago

The Weeknd
The Weeknd Teases a Collab With Swedish House Mafia, and My Body Is Ready
by Monica Sisavat 17 hours ago