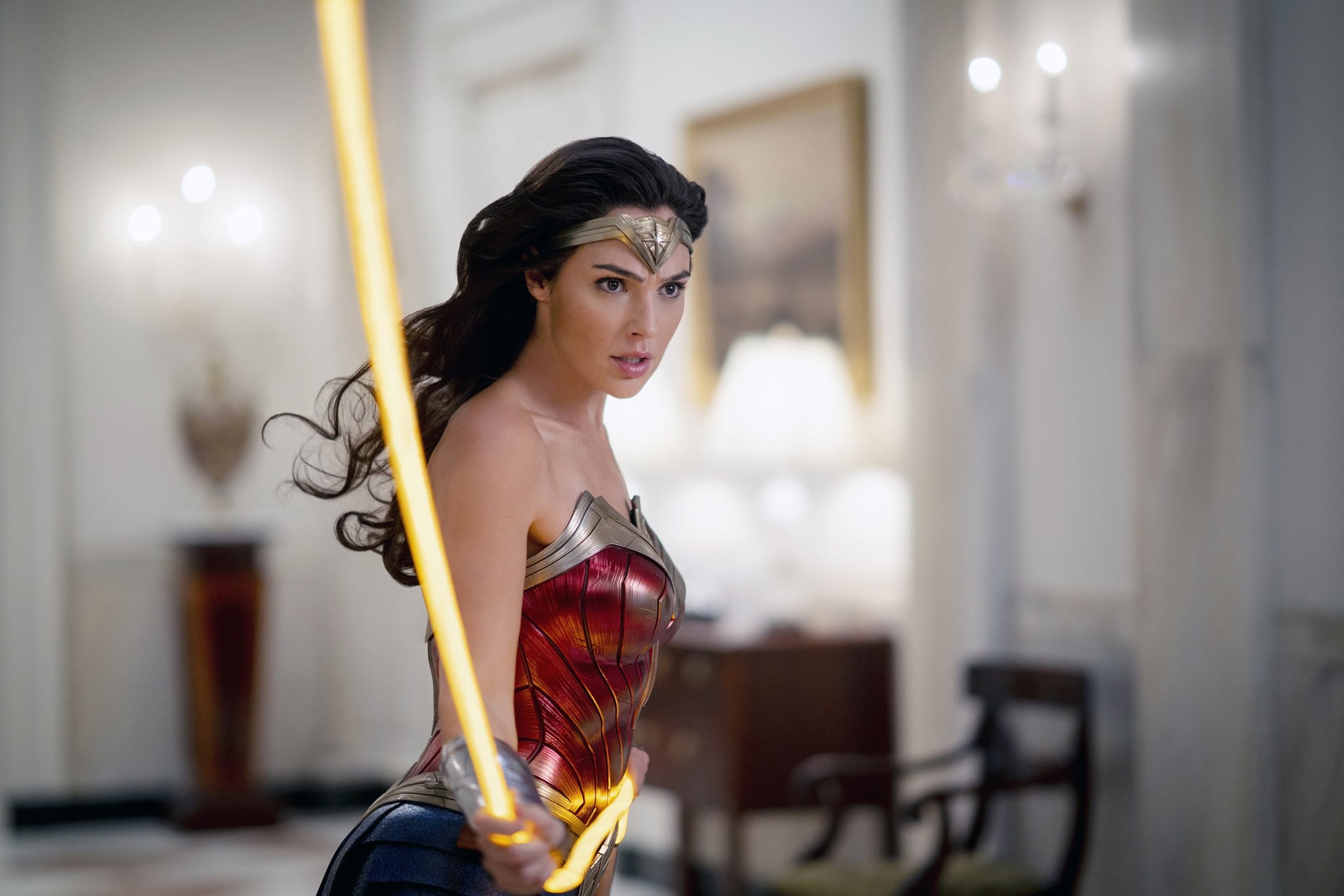 Wonder Woman's powers come from her own determination and Amazon training, of course, but she definitely gets a boost from who her father is! Back in 2017, the first Wonder Woman movie eventually revealed that Diana is the daughter of Zeus, the king of the gods, but the story of her parentage is a little more complicated than just being the daughter of a god.

Diana's parentage is actually kept a secret from her through most of her life and even through a good portion of the first movie. Throughout her childhood, her mother, the Amazon queen Hippolyta, tells her that she longed for a child so much that she shaped Diana from clay and begged Zeus to breathe life into that clay to give her Diana. That's the story that Diana believes through much of her life, and it's the story she tells Steve Trevor when he first asks about her origins (prompting his hilariously understated reply, "Well, that's neat").

The story of Zeus is part of the mythology of the Amazons that Hippolyta and Antiope teach Diana as she grows up. The story they tell her is one of a war between gods and humans. After Zeus created humans, his son Ares, the god of war, became jealous and made it his mission to corrupt humanity and make them turn on each other. He planted cruelty and jealousy in humans' hearts and, in doing so, sparked war after war that consumed the earth. The gods then made the Amazons to help turn the tide, but it only worked until Ares used his influence to turn humans against the Amazons and the gods. At that point, Ares killed all the gods, and as Hippolyta led the Amazons in breaking free, Zeus used the last of his powers to stop Ares — though not kill him — and hide the island of Themyscira from humans.

All of that is true, from what the rest of the movie shows. However, Diana discovers that her mother lied about one thing: the exact way she came to exist. When she finally encounters Ares, he reveals the truth: Zeus actually fathered her with Hippolyta, rather than just "giving her life" in the clay myth her mother told her. As the daughter of a god, Diana has the powers of a demigoddess, and we'll continue to see them in action when she returns in Wonder Woman 1984, which arrives in theatres and on HBO Max on Dec. 25.

The Matrix
"I Remember This": The Nostalgic Matrix Resurrections Trailer Is Giving Us Major Déjà Vu
by Chanel Vargas 22 hours ago