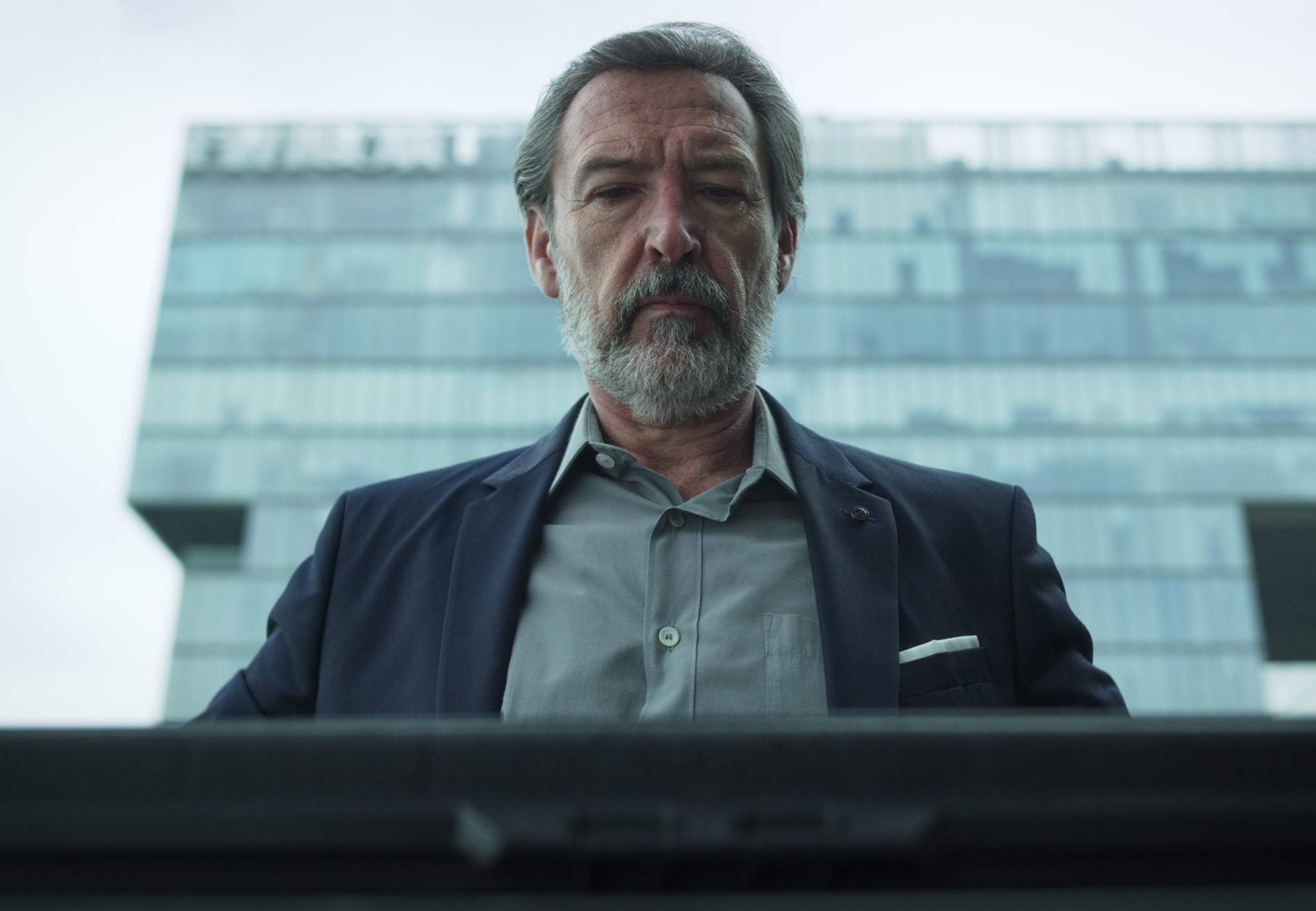 The season finale of Who Killed Sara? didn't answer all our questions; in fact, it left us with even more! One of the big questions we have going into the next season is the identity of the body Alex uncovered in the finale's last minutes. Is it Sara? Is it someone else we know? Is it someone we haven't heard of yet? There are plenty of theories, all with their own pros and cons.

The most obvious conclusion is that the body belongs to someone who was murdered by Cesar Lozcano After all, we spent a good deal of the show unraveling the depraved and violent things he's willing to do to get his way and cover up his increasing crimes. One possibility for the body is that it's Sara herself, since it's her death that has been the driving force behind the whole show so far. We learn by the end of the season that Sara's death wasn't as clear-cut as everyone first thought: she was targeted by Mariana, who wanted her dead to preserve the family's secrets, but Elroy, who was supposed to rig the parasail so Sara would die, reveals that he couldn't bring himself to do it.

Still, given that we see Sara's apparent death on screen — she really does have a parasailing accident, although we question now who tampered with the rigging — the likelihood that she's the body with a bullet hole seems less likely. A far more likely theory is that it's one of the women Cesar trafficked, blackmailed, and abused. We've already seen him murder at least one of the women he forced to work in his brothel; disturbingly, he even made a recording of the violent act.

This theory makes more sense when you remember that Alex found the grave site at all because of a drawing in Sara's notebook. That indicates that the body was probably there when Sara was alive and that she either knew or was looking into the identity of the dead person. Since this was the big cliffhanger at the end of the season, we feel pretty confident that we'll start to get some answers when season two arrives on Netflix on May 19!