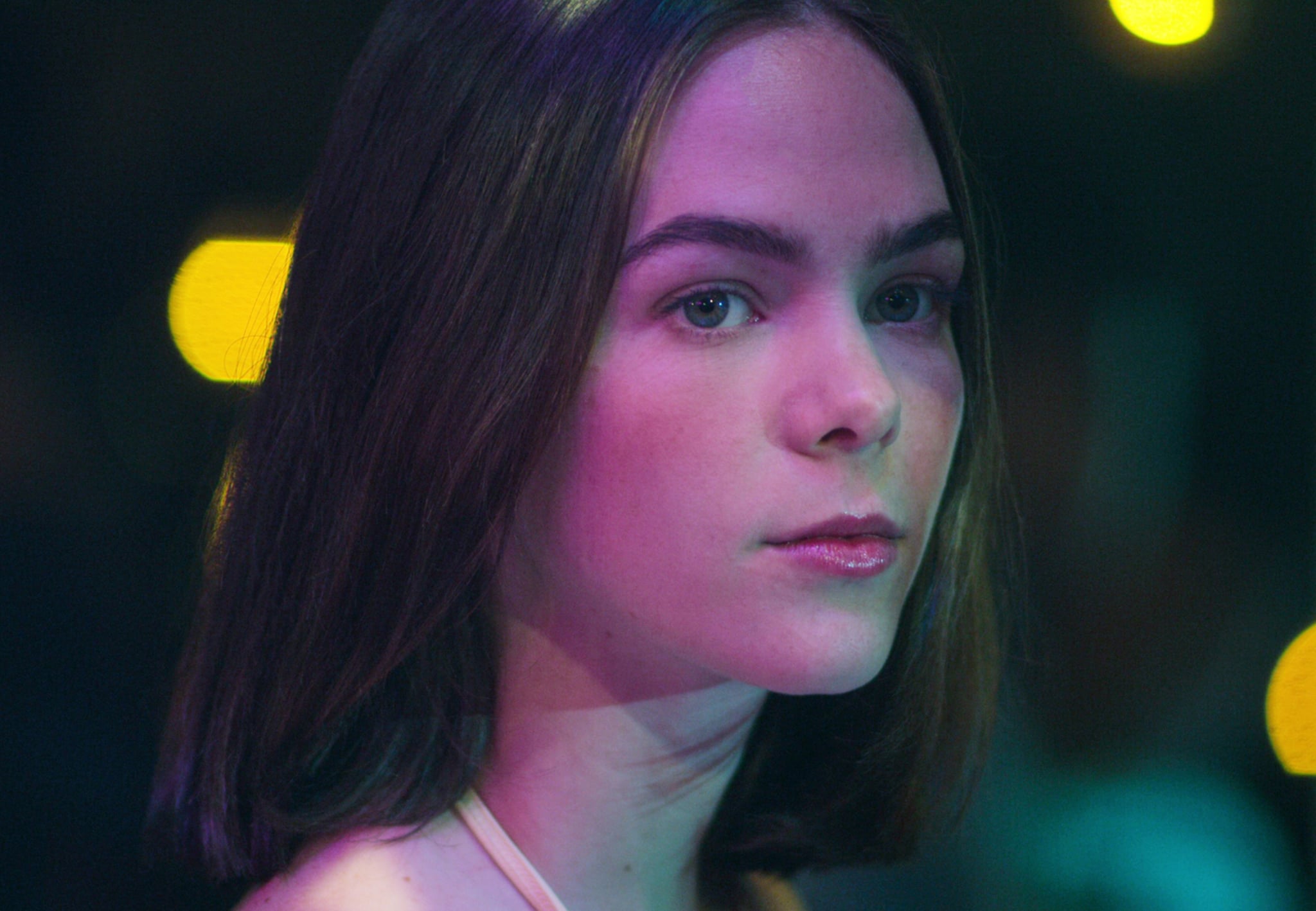 The driving question of Netflix's murder mystery Who Killed Sara? is — shocker — who killed Sara, a girl who apparently died in a parasailing accident but whose brother was accused of killing her. An even bigger question, though, is: what if we've been looking at this all wrong? What if the answer to "who killed Sara?" is no one — because Sara is still alive?

The number one rule of TV writing — especially when we're talking about a heightened, melodramatic genre like this telenovela/murder mystery mashup — is that if you didn't see it, it probably didn't happen. Let's look at the facts here. We see Mariana tell Elroy to cut the rigging on the parasail so that Sara will have an "accident." We see Elroy on his way to carry out her orders, knife in hand, about to cut the rope — but then the next thing we see, chronologically, is Elroy confessing to Mariana that he couldn't do it.

For now, the assumption we've been making is that either Elroy is lying to save himself or that Mariana finishes the job herself. What if neither is true, though? We know now that the circumstances of Sara's accident weren't an accident and weren't what everyone thought at first, so it's not that big of a leap to think that she might not have died at all. Her diary suggests that she knew something was very wrong (she has a drawing that, in the present day, leads Alex to dig up a body with a bullet hole), and she had been assaulted by Cesar and stumbled upon a snuff film in the hands of his business partner. It's not a stretch to imagine her turning the tables on the family that wanted to kill her by faking her own death first, in a way that, she could have hoped, would incriminate them.

Of course, all this is still wild speculation. The "never saw the body" trope only goes so far, and we do know that she was, at the very least, badly injured, since we see her being carried out of the water in flashbacks to the accident. And if she really has been alive all this time, it also raises the question of why she would keep up the charade once Alex was tricked into taking the fall and going to prison. If she's alive, there's also another piece of the puzzle to consider: did her baby survive? If so, there's a Lozcano heir walking around in the world, ready to throw an even bigger wrench in their lives. These are all questions we hope season two will answer when it comes back this May!