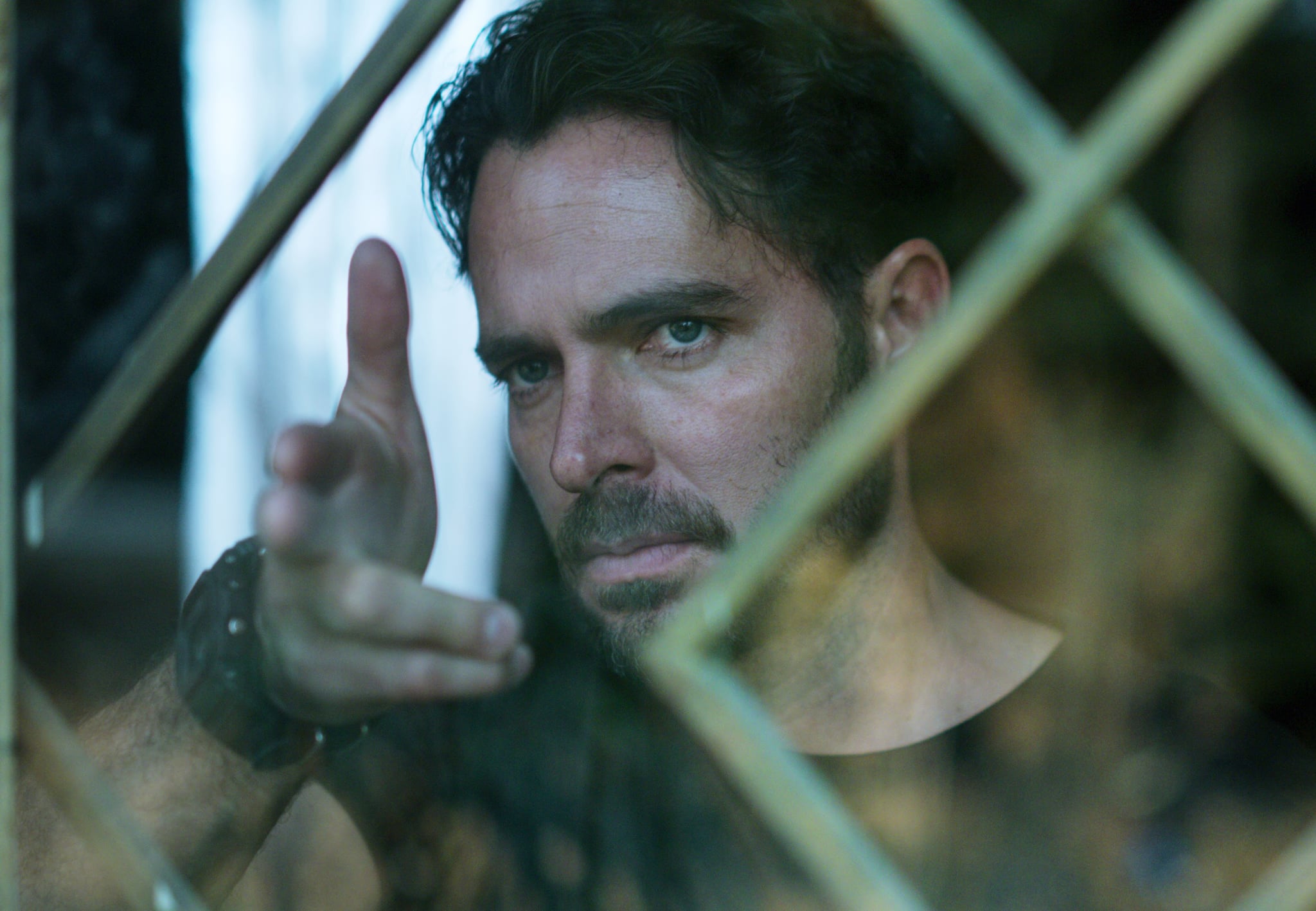 One of the many mysteries in Netflix's Who Killed Sara? is the identity of Diana the Huntress. The anonymous stranger continually contacts Alex under this mythological name throughout the series, pushing him along as he investigates the death of his sister, Sara, nearly two decades ago. By the end of the first season, we finally learn who Diana is, and it's both unexpected and, in hindsight, totally obvious: Diana is the pseudonym for Marifer, Sara's best friend.

After getting released from his wrongful imprisonment, Alex is hell-bent on getting revenge on the Lazcanos for several reasons: his sister's murder, his mother's death, and his own imprisonment after Cesar promised that he'd only serve a few months. As he starts investigating, he begins getting messages from an anonymous "helper," who only goes by the identy of "Diana the Huntress" (named after the profile picture she uses). It seems like, whenever Alex needs a lead, she's there, giving him bits of information to help him unravel the day Sara died and the events leading up to it.

n flashbacks throughout the series, we see the friendship between Marifer and Sara as young women — as well as how their relationship crumbled near the end of Sara's life. The exact details, crucially, haven't been revealed, only bits and pieces. We know that, before Sara's death, Marifer called her to beg for help with something, and that Sara refused; the show never tells us why Marifer was calling Sara, what was wrong, or why Sara said no. At one point, in the present day, Marifer comments, "Things between us didn't end very well," which is juxtaposed with a flashback of Sara destroying her room in anger. This, too, isn't fully explained.

Marifer's past is still something of a mystery — although viewers now know that she's Diana, Alex still has no idea. There's also still a lot to unpack about her relationship with Sara, why it ended, and how it is or isn't connected to Sara's ultimate fate. Fortunately, Netflix already has a second season of Who Killed Sara? ready to go, and it'll be released in less than two months: season two is slated for a May 19 release date!