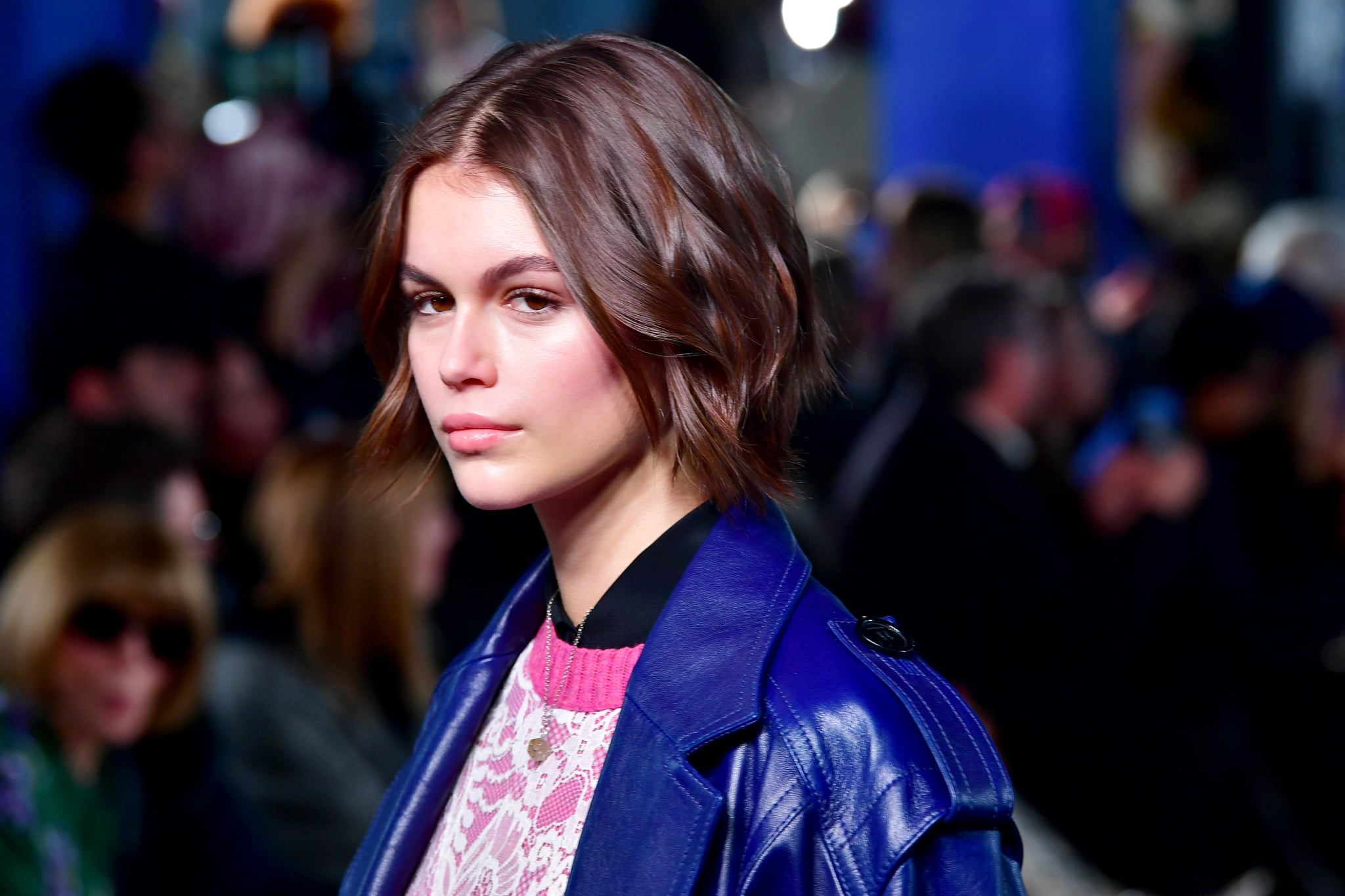 The first season of Hulu's American Horror Stories is making a splash on the streaming service as tons of devoted fans of the franchise devour every new episode. To back up the all-star cast from the original FX series, American Horror Story, this spin-off brought a slew of fresh faces to the franchise. One new creepy character who really stood out is Ruby McDaniel, one of the lost souls stuck in the Murder House in episode two. If Ruby looks familiar, it's because you've probably seen her before on the runway. This bloodthirsty ghost is played by supermodel Kaia Gerber, daughter of the talented Cindy Crawford.

In American Horror Stories, Ruby meets Scarlett, a teenager who has just moved into the Murder House. As Ruby and Scarlett grow closer, Ruby hatches a plot that will allow Scarlett to stay with her forever. However, after both women go on a killing spree, Ruby's scheme is ultimately unsuccessful. Despite this, Scarlett reassures her that she'll come to visit Ruby every Halloween.

Although she's only 19 years old, Gerber has already established a modelling career that could rival her mother's some day. From perfume ads to runways, her face has been popping up everywhere lately. When she isn't strutting her stuff at Fashion Week, Gerber can be found showing off her acting chops. In 2016, she played a young Carolina in the television movie Sister Cities. She then went on to star in a variety of short films before landing her role on American Horror Stories. She's also set to star in The Palisades, a short film currently in postproduction.

Kaia Gerber is making a name for herself as a budding supermodel with a serious talent for acting. She's got her mother's famous reputation to live up to — but she's already proving to fans and viewers alike that she can carve out her own space.