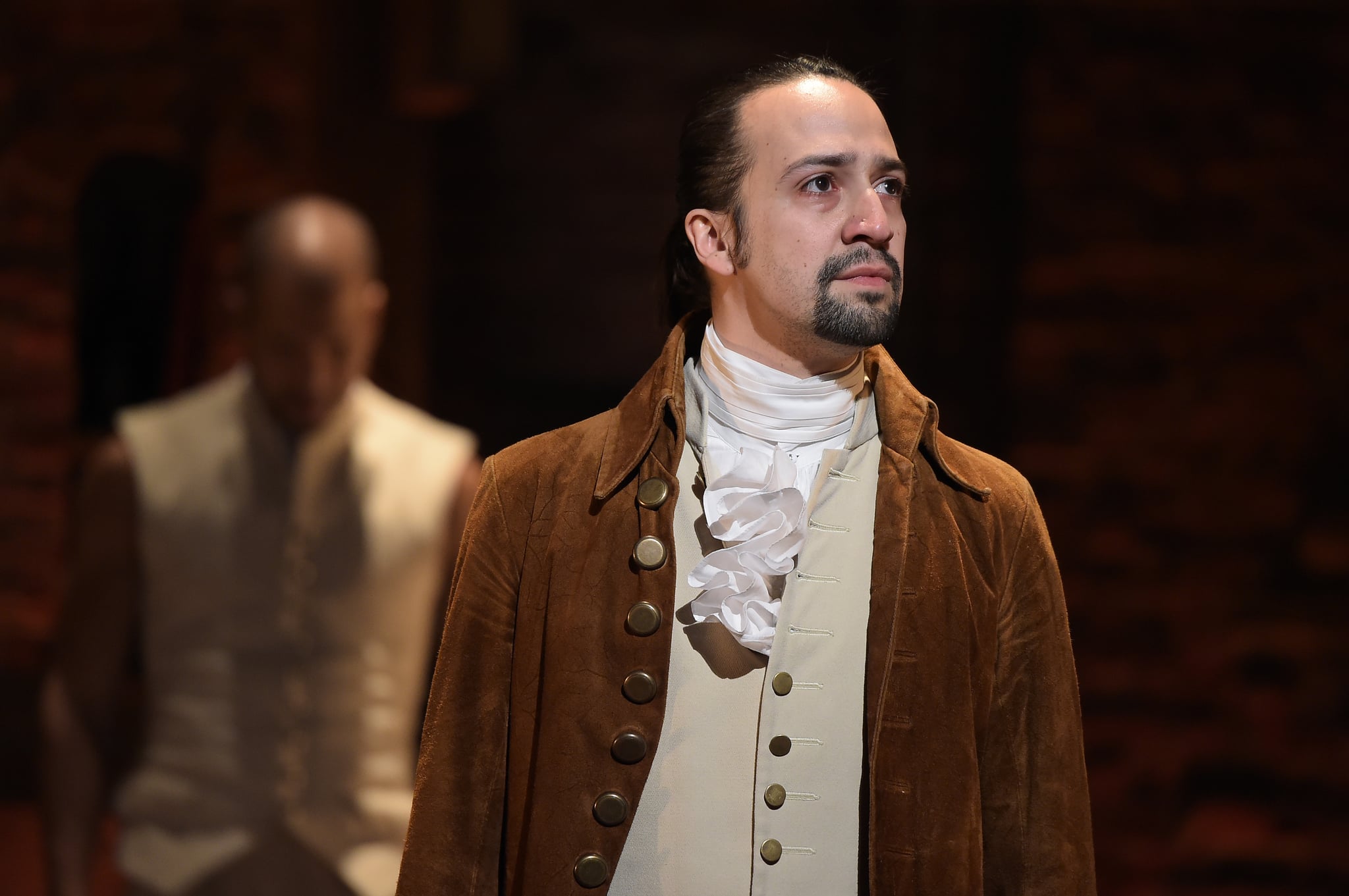 You wouldn't think that a musical about American history would be so captivating and cool, but Lin-Manuel Miranda managed to do just that. Ever since Hamilton premiered on Broadway in 2015, it has become a smash hit, both on stage and now with a new film on Disney+. While the show is rich with interesting storytelling and historical facts, we can't help but wonder: why did Miranda choose to write a musical about Alexander Hamilton of all people? Well, it all started with a book.

"I knew about as much as anyone did about Alexander Hamilton, before I picked up Ron Chernow's incredible biography," Miranda told CNBC in December 2017. "I knew that he was on our $10 bill in the States and I knew that he died in a duel. You know you learn that in high school and that was about it. And that was enough for me to pick up a book off the shelf and I was going on holiday with my then-girlfriend, now wife, and I just wanted a big book to read."

As he read the biography, Miranda admitted that he was "swept up" in Hamilton's incredible story. "I thought it 'out-Dickens' Dickens in the unlikeliness of this man's rise from his humble beginnings in Nevis in the Caribbean, to changing, helping shape our young nation. And it's uniquely an immigrant story and it's uniquely a story about writers," he said. Even so, he added that the show was "no overnight success" as it took him about seven years to write it. It took him one year alone to write the second song in the show, "My Shot."

Over the years, the show has introduced a whole new generation to American history. However, one thing Miranda really hopes is that the musical will inspire people to make their own mark on the world. "Your story will be told by those who survive you, you have no control over that," he said. "You can only control what you do and what you put into the world. Hamilton put a lot into the world in his short time and he was outlived by his enemies for a really long time. But he was also outlived by his wife who was, to me, the hero of the show. [Hamilton's wife] leaves an incredible legacy of her own. And I think that's what moves people, is the notion of what do we do with the time we have on this planet." 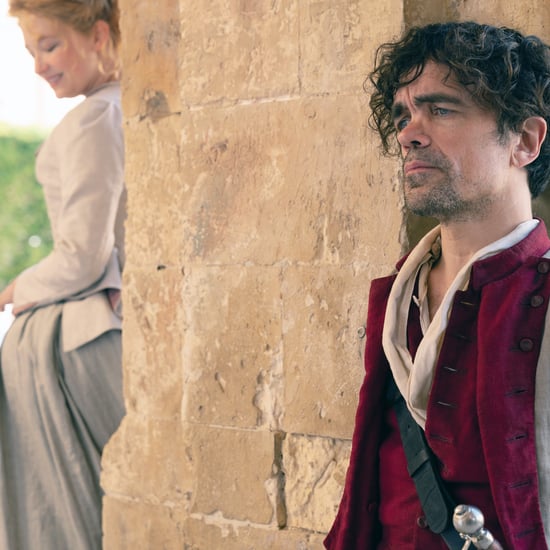 Celebrity Interviews
After Backlash, Lin-Manuel Miranda Apologises For In the Heights' Lack of Black Representation
by Grayson Gilcrease 15/6/21 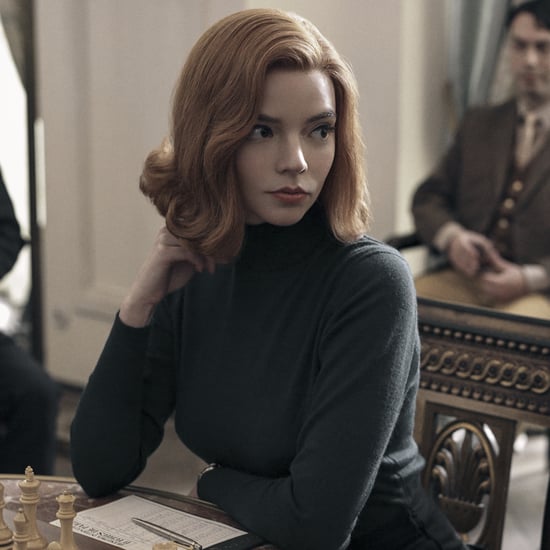