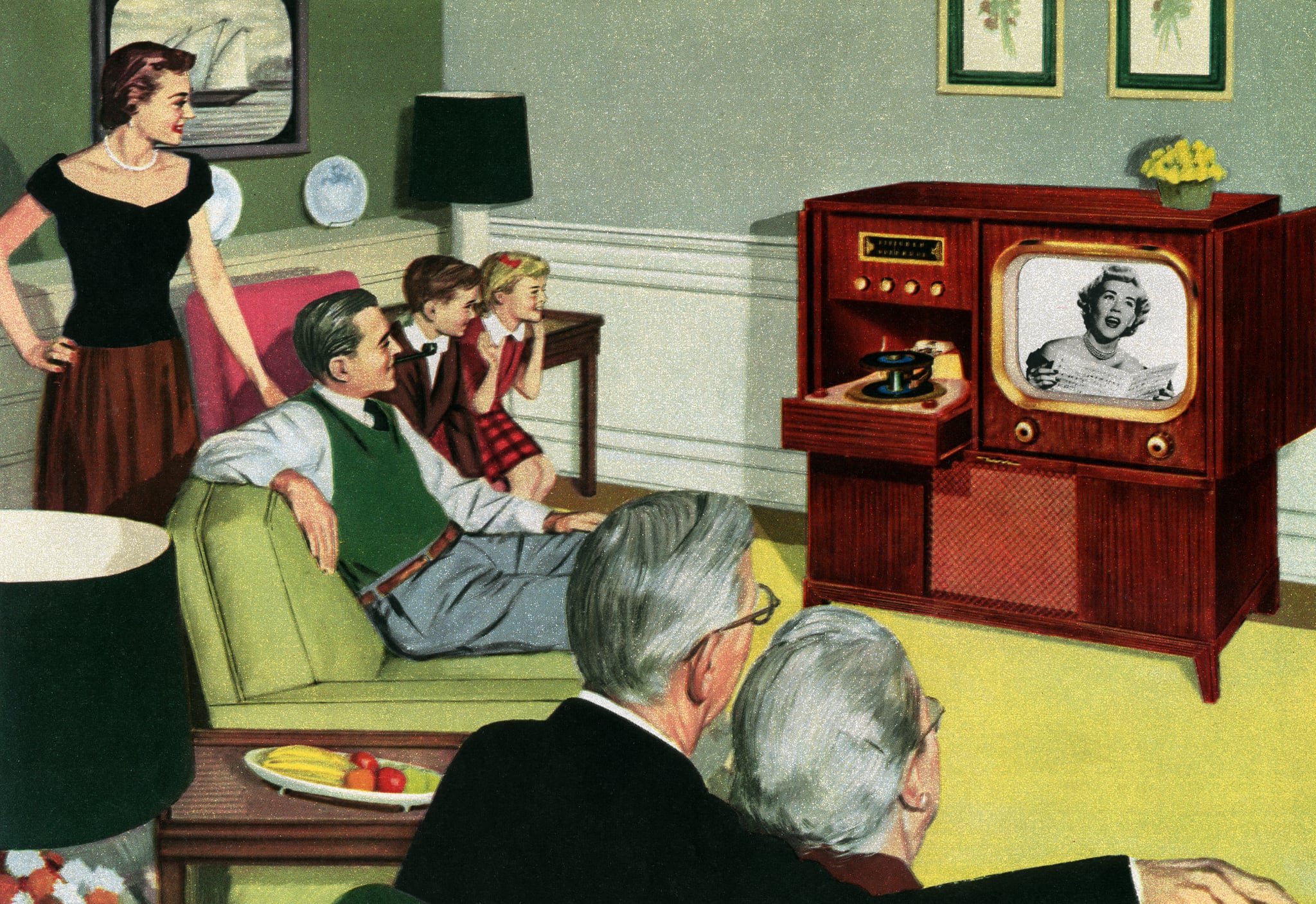 With the COVID-19 pandemic delaying TV filming for several months, the usual Fall TV season is going to look a little different this year. How did the tradition of new TV seasons coming out in the fall even start in the first place? As it turns out, it's all about the ad dollars.

According to a 2014 New York Times article, fall TV was initially linked to car model years and advertising from those car companies. In North America, model years traditionally begin in early fall of the previous year (so, for instance, a 2000 model of a car would have been introduced in August or September of 1999). Because TV was a crucial avenue for advertising, it was important that car advertisement spots — which were very lucrative for networks to sell — would reach the most eyeballs possible, for instance, when a buzzy new season was just getting started. As a result, the TV and auto industries developed something of a synergistic relationship, since the auto industry relied on TV viewership, and TV networks relied on the big advertising dollars from car manufacturers.

In some ways, the "traditional" TV season — September to May — makes sense for other reasons. That's also the traditional school schedule, meaning it's the time of year when families are likely to have a set routine, not travel too much, and look for something to do at home on weeknights. It makes sense that fewer people might watch TV regularly during the Summer, when schools are out and schedules are frequently shifting around, so it's totally reasonable for traditional networks to save up their biggest titles for the period when there's the best chance of the most people tuning in.

Still, things have been changing, long before the coronavirus pandemic threw the entire industry — and the entire world — into disarray. With the traditional TV networks no longer dominating the TV landscape, cable and streaming companies have spread out their new shows across all 52 weeks of the year. There's also the new(ish) tradition of "midseason" shows, which grew out of the shortened episode counts on most modern shows. Now, there's almost two "seasons" of TV: the fall slate, starting around September, and the winter or midseason shows, which typically start their seasons sometime between January and March (with a third, "summer" season typically consisting of low-priority first seasons, low-rated returning shows, and reality shows).

For the upcoming season, at least one network (The CW) has announced it's shifting everything back by one season, so its "fall" season won't actually start until January 2021, their usual "midseason" will arrive in late spring/early summer, and so on. Could this mark a permanent change in TV schedules? On its own, it's unlikely, but combined with pre-existing shifts, and we might start seeing more shows mark out non-traditional season premiere dates in the near future.

Netflix
Too Hot to Handle: The Season 2 Cast Is Seriously Sexy — Here's Where to Follow Them
by Monica Sisavat 20 hours ago