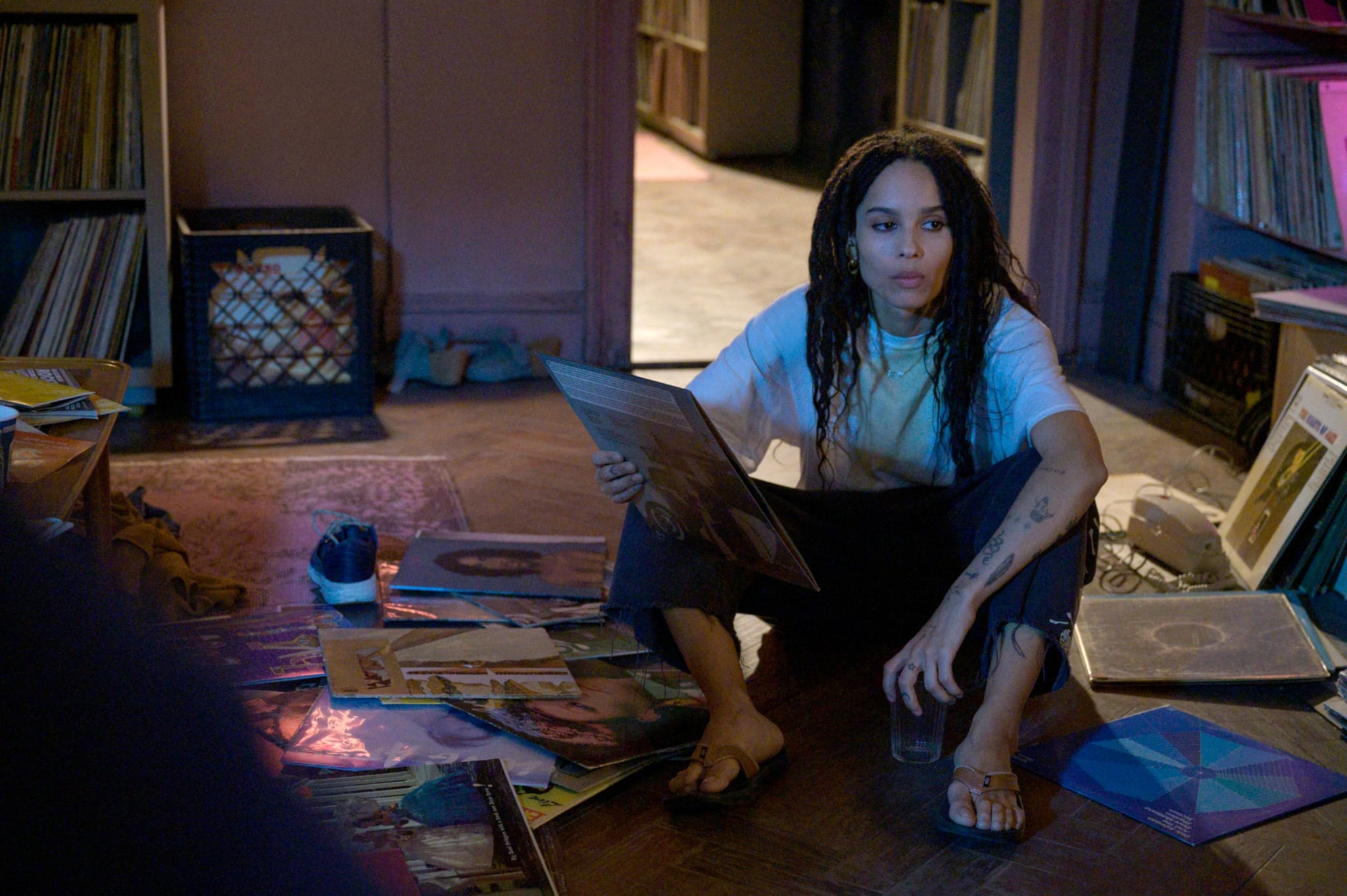 2020, a bad year for many things, has actually been a good year for romantic comedy TV shows. Two of the best of the year, the Hulu "reboot" of High Fidelity and HBO Max's Love Life, seem to have little in common at first glance. Sure, they each have a young female lead, but Zoe Kravitz's Rob and Anna Kendrick's Darby couldn't be more different personality-wise. What they have in common is a fully realised female protagonist whose personal growth is more important than her love life.

Romance is at the heart of each show — and it's an important part of each season finale, to be sure, but Darby's and Rob's arcs are journeys in which they learn more about themselves and evolve into the best version of themselves. Only then do they become ready for a partner. Sadly, most female-led romantic comedy shows do not afford their main characters this, nor is the partner they end up with a realistic and healthy choice.

Think about it: we watched Carrie Bradshaw for six seasons, but the thing that grew the most was her wardrobe. She has hijinks-filled flings while chasing the toxic man who evades her, certainly propelled in part by his constant rejection of her. On other romantic comedy series, the character is going about her life waiting for the right person, but he's been there all along! (The Mindy Project, Never Have I Ever, New Girl, Lovesick, Zoey's Extraordinary Playlist, etc., etc.)

Related:
Here's Everything We Know About Love Life Season 2

On Love Life, Darby's relationship history kicks off pretty typically: her first love, the older guy, the whirlwind romance. Then, as if to keep us on our toes, we watch her be consumed by an emotionally abusive relationship, then get insight on her troubled past. It's more raw and real than anything Carrie went through on Sex and the City, and Darby must confront her personal demons before becoming a healthy enough person to be in a relationship.

Meanwhile, Kravitz's Rob lusts after Mac, the ex she decides is The One once he leaves her. Selfish and self-loathing (still relatable, tbh), Rob revisits her past relationships to find where she went wrong. On the way, she spends time caring for her friends after realising how inconsiderate she's been to them and getting to know a guy who's not at all the person she'd envisioned herself with. Rob doesn't end up with anyone (and won't, as the show was unjustly cancelled), but she takes a shot. It's decidedly less important than the redemption she gets after giving her friend Cherise an important gift.

We need more protagonists like this. I will always love a romantic comedy show, but I want — and deserve — to see women who grow into people who don't just chase after love, but earn it.