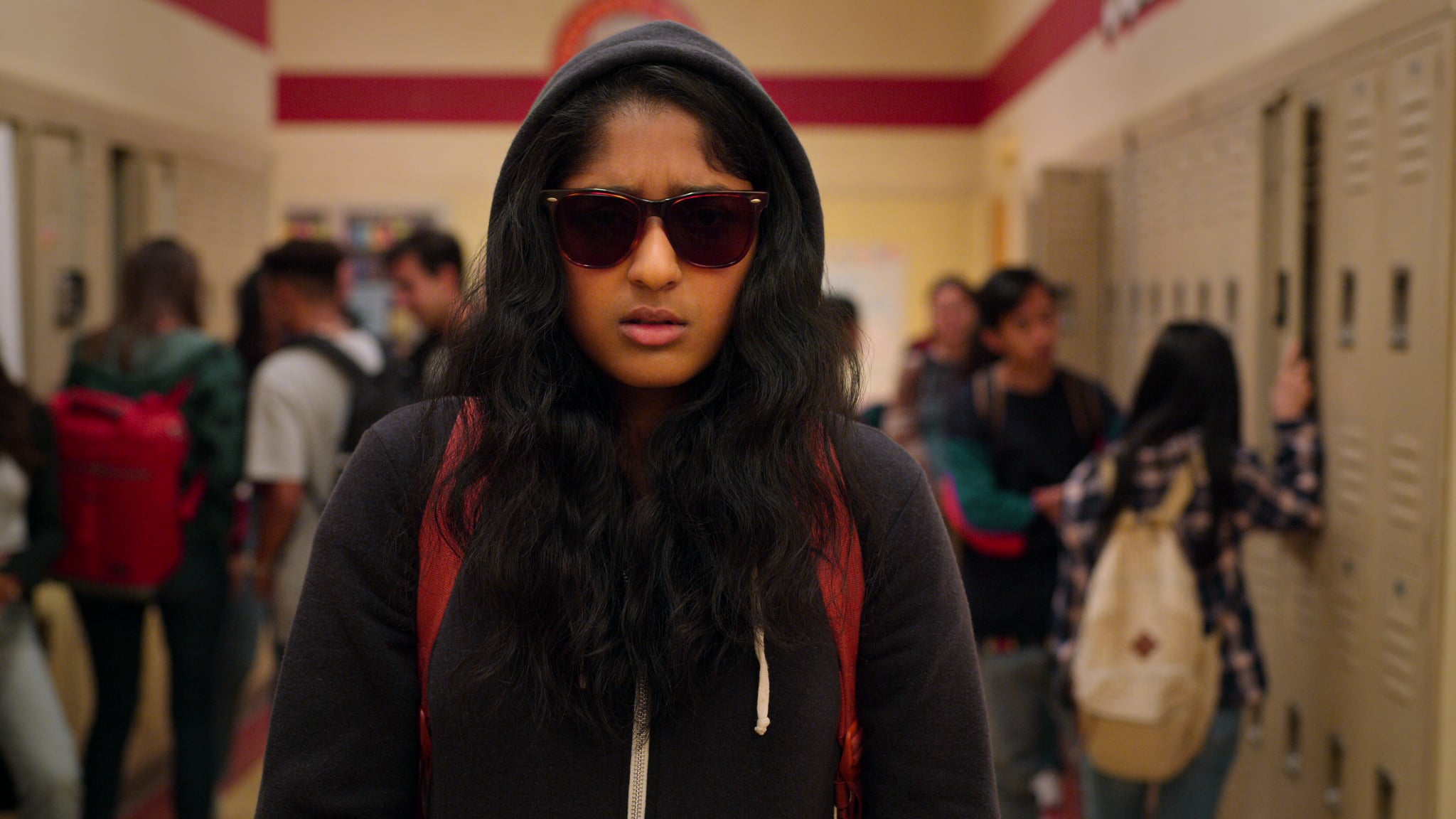 When I first heard the premise of Netflix's Never Have I Ever, I thought it would just be another cute teenage comedy I'd add to my watch list. What I didn't realise is what the show and the character of Devi Vishwakumar (expertly played by Maitreyi Ramakrishnan) would soon mean to me.

On the surface, our lives couldn't look any more different. Devi was raised in California, while I'm from Texas. She's Indian American, I'm white. She is a teenager now, while I was a teenager in the mid-'00s. But even with our differences, as I watched each episode I couldn't help but latch onto all the similarities.

Although I was technically part of the popular crowd in high school — it wasn't hard in a rural area in Texas — I was a UN (aka an unf*ckable nerd). On top of this, I was a teacher's kid. This meant that I was never invited to parties (at least not on purpose, like Devi) and spent most of my weekends doing things with my three other friends who also weren't invited (we watched a LOT of movies). Like Devi, I would pray for things like a boyfriend or good grades on a test; the opening scene with the blessed geometry book instantly transported me back to my childhood room looking at an ichthys ring that'd been given to me by my religious grandmother. It was as if my level of nerd was finally being addressed.

"With every episode, I saw moments in my own life come alive onscreen."

As I was watching Devi pursue Paxton, I couldn't help but think of my own Paxton and how I never actually got up the courage to shoot my shot. Rather, I was just unreasonably snarky and mean because I thought I was flirting. There, on the screen, was a cool-but-uncool girl like me taking what she wanted, and I couldn't have been prouder. I even had my own Ben, although unlike on the show, we remained intellectual rivals rather than becoming friends (or potentially dating).

With every episode, I saw moments in my own life come alive onscreen. Instead of taking the safe route — which I pretty much always did, including a time I asked my mom's permission to stay out past curfew when my friends and I met cute boys at a festival — Devi took risks. Granted she didn't always think through the consequences, but she at least made the decision she wanted versus the one she knew others would want her to make.

Devi gives me hope that I can actually take control of my own life and be the confident and cool person I know that I am deep down. Even this far removed from high school, I can still learn from a student who's just trying to figure out who she is. With that I want to thank Mindy Kaling for telling these types of stories. The stories that on the outside seem they're meant for a particular person but deep down, they're something we can all learn from. 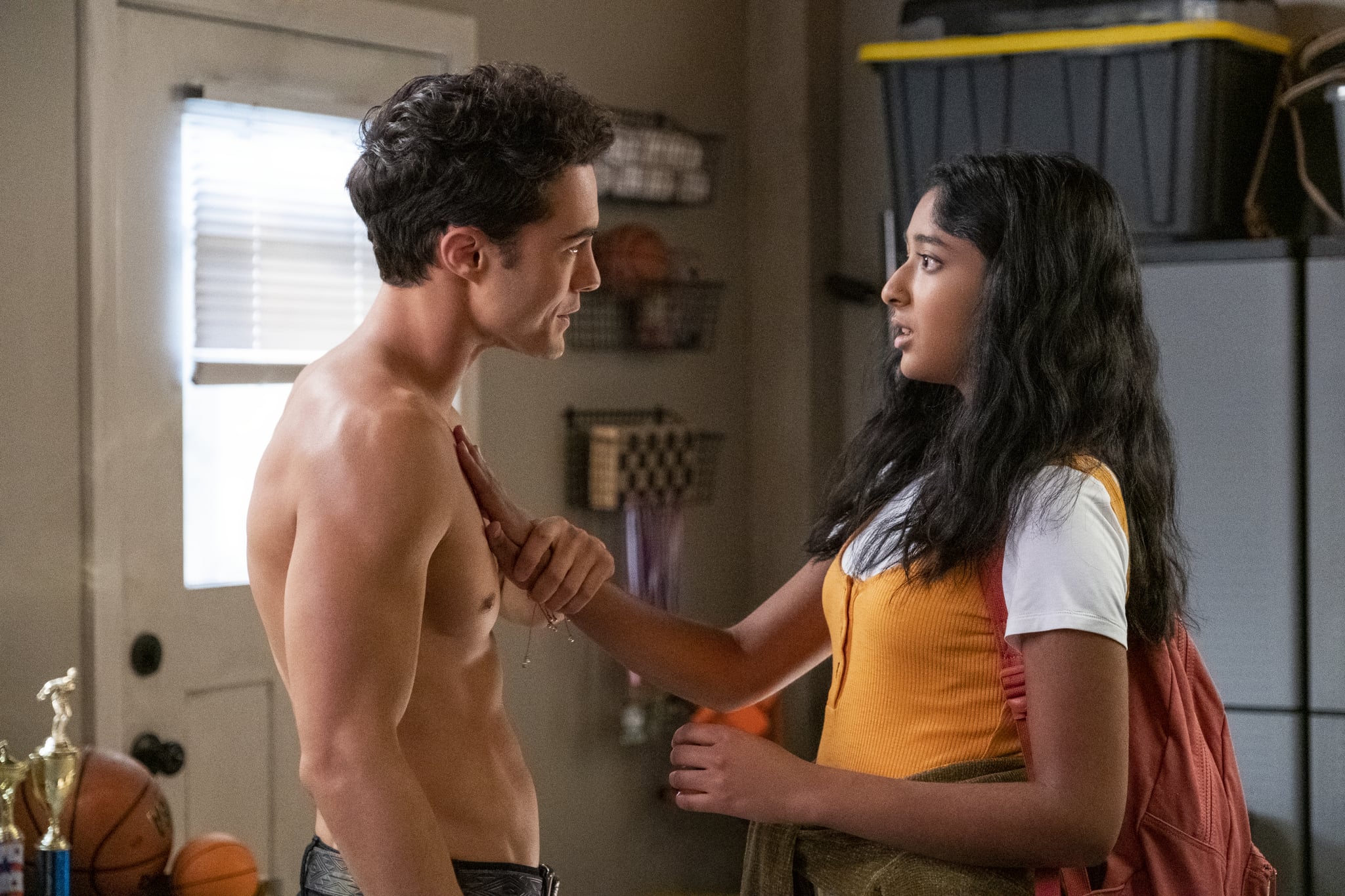