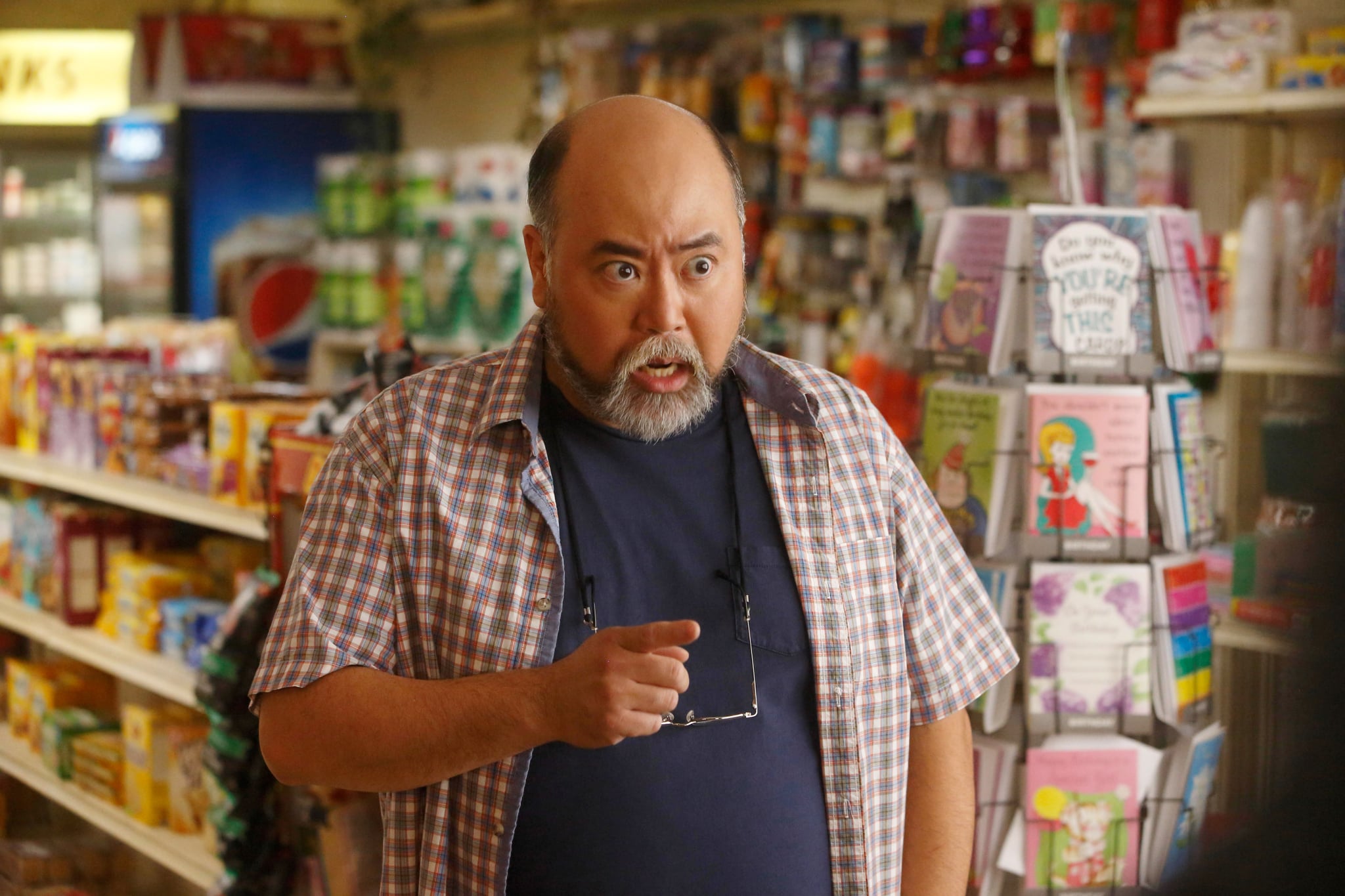 The cancellation of Kim's Convenience has come as something as a surprise for everyone. After five seasons, the hit comedy will be wrapping up with its upcoming season, which is earlier than everyone had planned. The reason for the cancellation, however, seems to be pretty simple: the show's creators left to pursue other opportunities.

"To our amazing fans: Authenticity of storytelling is at the centre of the success of Kim's Convenience. At the end of production on Season 5, our two co-creators confirmed they were moving onto other projects. Given their departure from the series, we have come to the difficult conclusion that we cannot deliver another season of the same heart and quality that has made the show so special," the show's producers shared in a statement posted on the show's official Twitter account.

The producers also acknowledged the show's popularity and its significance, thanking the cast, crew, and fans while hyping up the upcoming fifth (and, now, final) season. "Kim's Convenience has meant so much to our cast, writers, crew, and audiences around the world. Despite the restrictions and complications of shooting during the pandemic, Season 5 is our finest season to date. It's been a privilege and a very great pleasure to work with the Kim's family of gifted writers and performers for the last five years. Thank you to our fans for the love and support you've given this show."

Presumably, the two co-creators mentioned in this statement are Ins Choi and Kevin White. Choi's play, also named Kim's Convenience, was the basis for the series, and White also wrote for another CBC sitcom-turned-international-hit: Schitt's Creek. Neither Choi nor White have spoken about what their future projects will be.

Of course, Choi and White aren't the only members of the Kim's Convenience family who are headed out to do other things in the near future. Simu Liu, who plays Jung, the somewhat estranged son of the family, is Marvel's newest superhero and first Asian lead, Shang-Chi. His first appearance in the Marvel universe is scheduled for later this year, when Shang-Chi and the Legend of the Ten Rings arrives on July 9. If the current release schedule holds, he'll be the first new lead character introduced in "Phase Four" of the sprawling movie universe.

Kim's Convenience, which focuses on a Toronto convenience store run by the Korean-Canadian Kim family, has been airing on CBC since 2016. Much like its CBC cousin Schitt's Creek, it became a major sensation a couple years into its run, when Netflix began streaming it for viewers outside of Canada in 2018. In 2020, following its fourth season, the show announced that it had been renewed simultaneously for seasons five and six, so this cancellation after season five is something of a surprise for many. All we can hope is that there will be a relatively satisfying conclusion to the story we've followed for years!