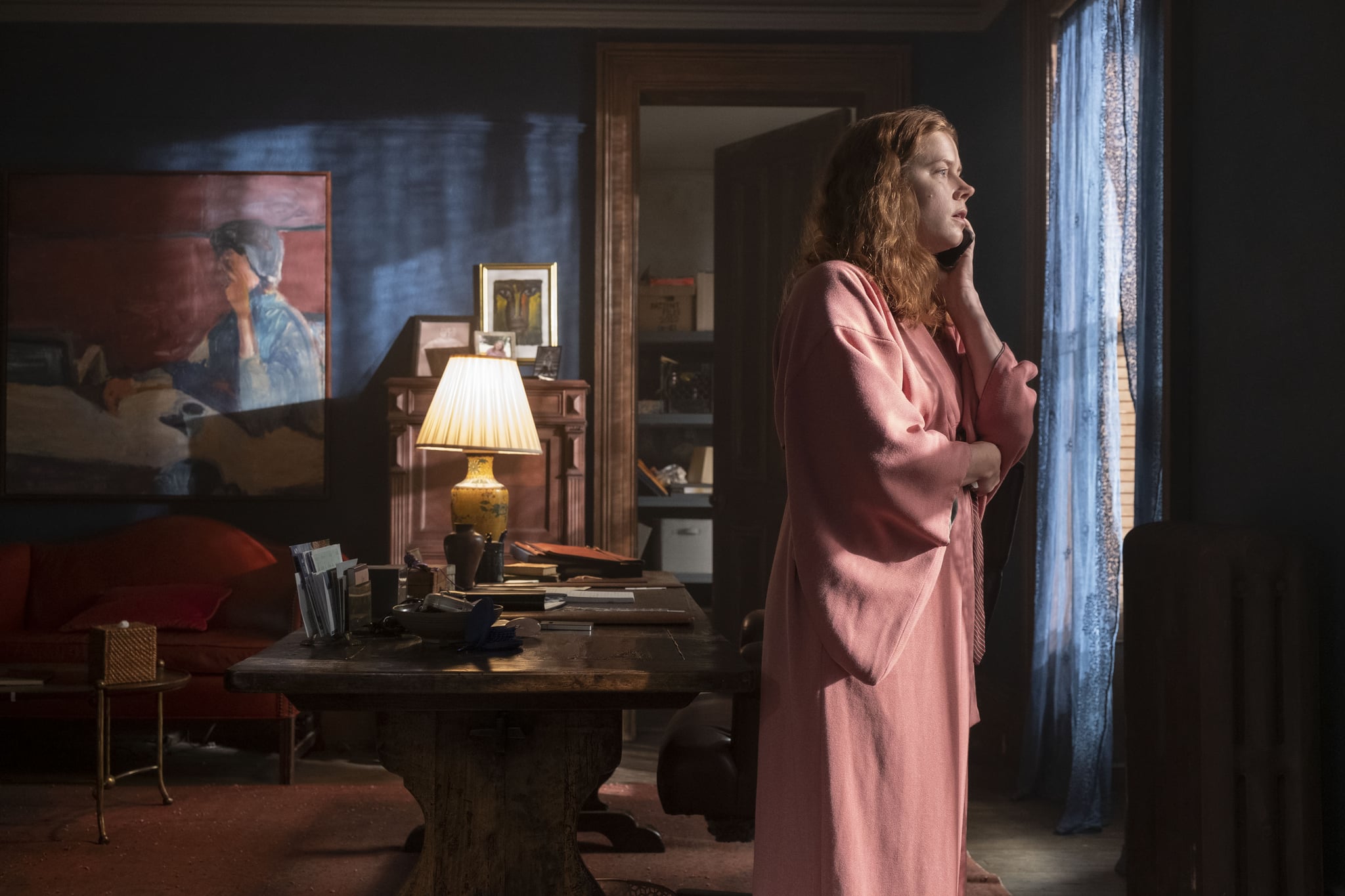 It seems like we've been waiting for the movie version of The Woman in the Window forever, but after several delays, the thriller is finally premiering on 14 May on Netflix. Curious to know more about what took so long to adapt A.J. Finn's 2018 bestseller? It's a long road of business acquisitions, scandals, and constant pushbacks.

The first reports of delays came in 2019. Originally, the movie was filmed under the 21st Century Fox banner, in its Fox 2000 division. When Disney acquired 21st Century Fox in 2019, that meant acquiring all of its titles in production as well. In July 2019, The Hollywood Reporter revealed that the movie was being delayed for reshoots, in large part due to a poor reception at test screenings, where audiences reportedly were confused.

"We're dealing with a complex novel," said Fox 2000 president Elizabeth Gabler at the time. "We tested the movie really early for that very reason. We wanted to make it better, and we've had Disney's full support in doing that." At that point, producer Scott Rudin took control and hired Tony Gilroy to write the reshoots, as THR reported in a 2021 article detailing Rudin's history of abuses. Ironically, the end product ended up testing similarly as the original, "too confusing" version. The movie was officially pushed back to a 2020 release date, scheduled to arrive in theatres on May 15, 2020, as the final picture from Fox 2000 (Disney shuttered the division during its Fox takeover).

Of course, that also didn't work out as planned. With the COVID-19 pandemic shutting down movie theatres around the world, The Woman in the Window again found itself delayed for another year. In August 2020, Deadline reported that Netflix had acquired the movie. With that, the movie finally found a release date that worked out: 14 May, 2021, a full year after its previous release date and nearly two years after it was initially supposed to hit cinemas.

By this point, the movie had been connected to a couple of entertainment-industry scandals, too. Aside from the exposé on producer Rudin that was published in April 2021, there also was a major outcry over Finn, the author of the original novel. Finn, whose real name is Dan Mallory, was the subject of a 2019 New Yorker article that accused him of a long history of lies and deceit, both personally and professionally. Whether any of these scandals will impact The Woman in the Window has yet to be seen, but at least The Woman in the Window will finally, after so long, be seen itself. 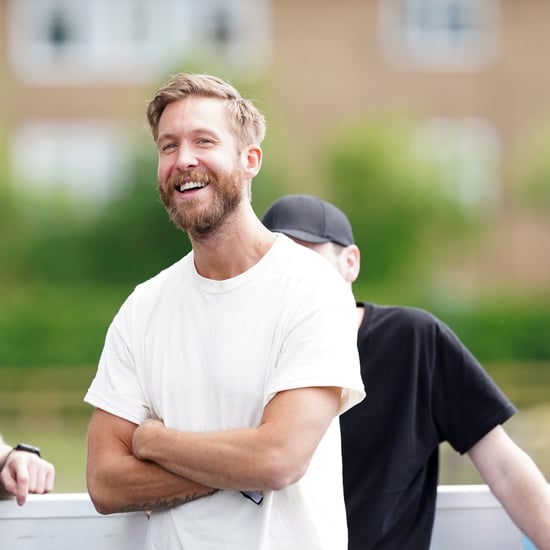