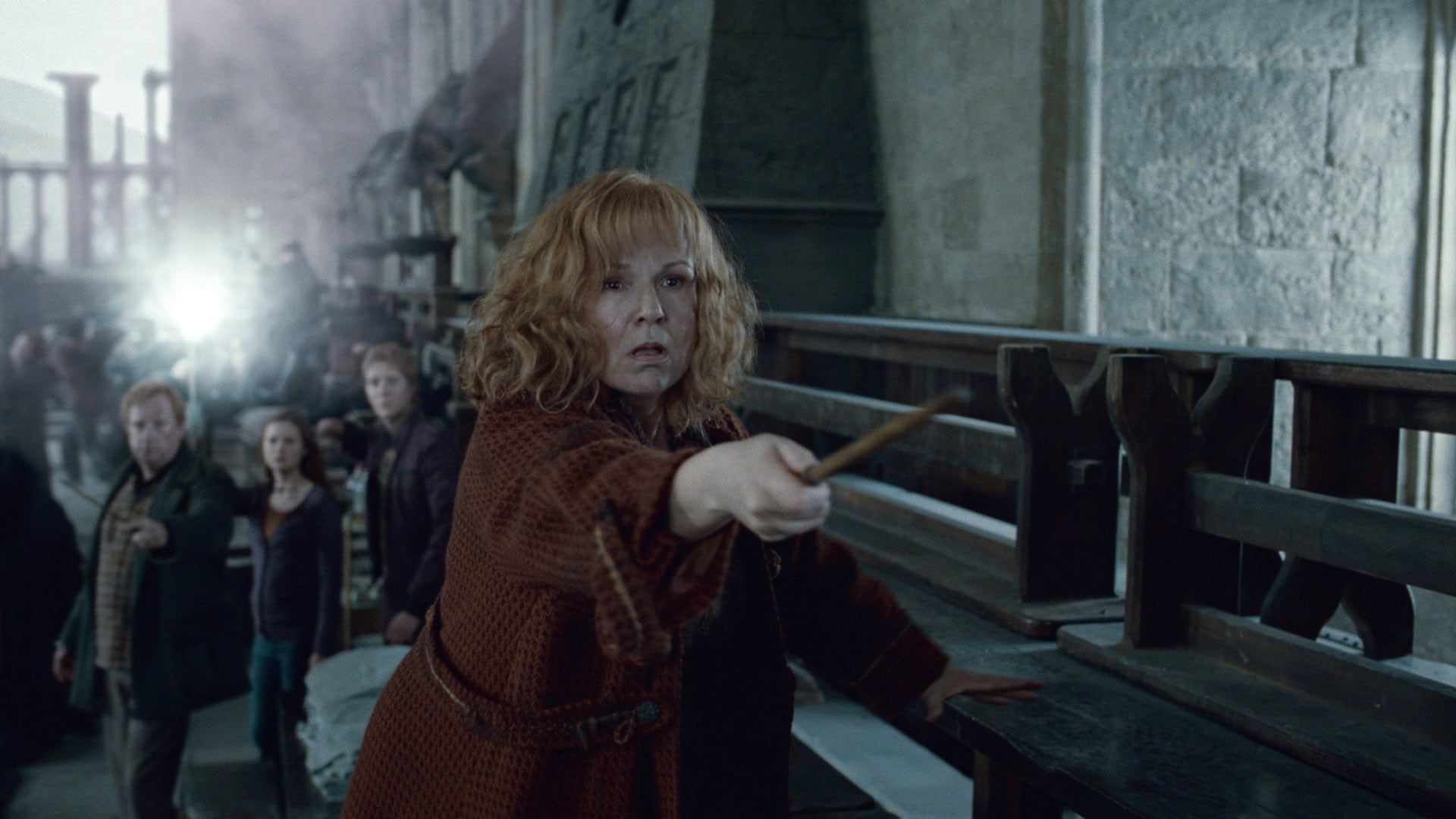 When the Harry Potter series cast came together for HBO Max's reunion special, Harry Potter: Return to Hogwarts, there were a few notable absences. One of the most noticeable was Julie Walters, who played Molly Weasley throughout the entire film series. As it turns out, her absence in the special is most likely part of her semiretirement from acting.

Walters, already an acting icon, became the beloved "mum" of a generation as the matriarch of the Weasley family, but that's far from her only claim to fame. She's starred in dozens of movies and TV shows and earned multiple awards (including two Oscar nominations). Her most recent roles include Mamma Mia: Here We Go Again, Mary Poppins Returns, and The Secret Garden.

In late 2020, however, Walters told The Times that she had retired from acting after receiving a diagnosis of stage three bowel cancer. She has since undergone successful treatment and gone into remission but does not have plans to return to full-time acting. In fact, she expressed a belief that her career may have contributed to her health issues. "The oncologist said to me, 'What do you think has caused the cancer?' And the first thing that came to my mind was acting," she told The Times. "Acting caused it, because of the way I approach it — I have to be totally in it. It's very stressful. You're being judged. It's a stressful job, and I don't sleep when I'm working. It's not good for me." She did, however, say that at least one offer would get her back on screen: if a Mamma Mia 3 ever happens!

Although Walters was physically absent from the special, her presence was still clearly felt, especially when her onscreen family reunited. Bonnie Wright (Ginny), James Phelps (Fred), Oliver Phelps (George), and Mark Williams, who played their onscreen dad Arthur, sat down on the set of the Weasley family's iconic home, the Burrow, for a conversation about being Weasleys. Of course, their absent matriarch got a mention, too! 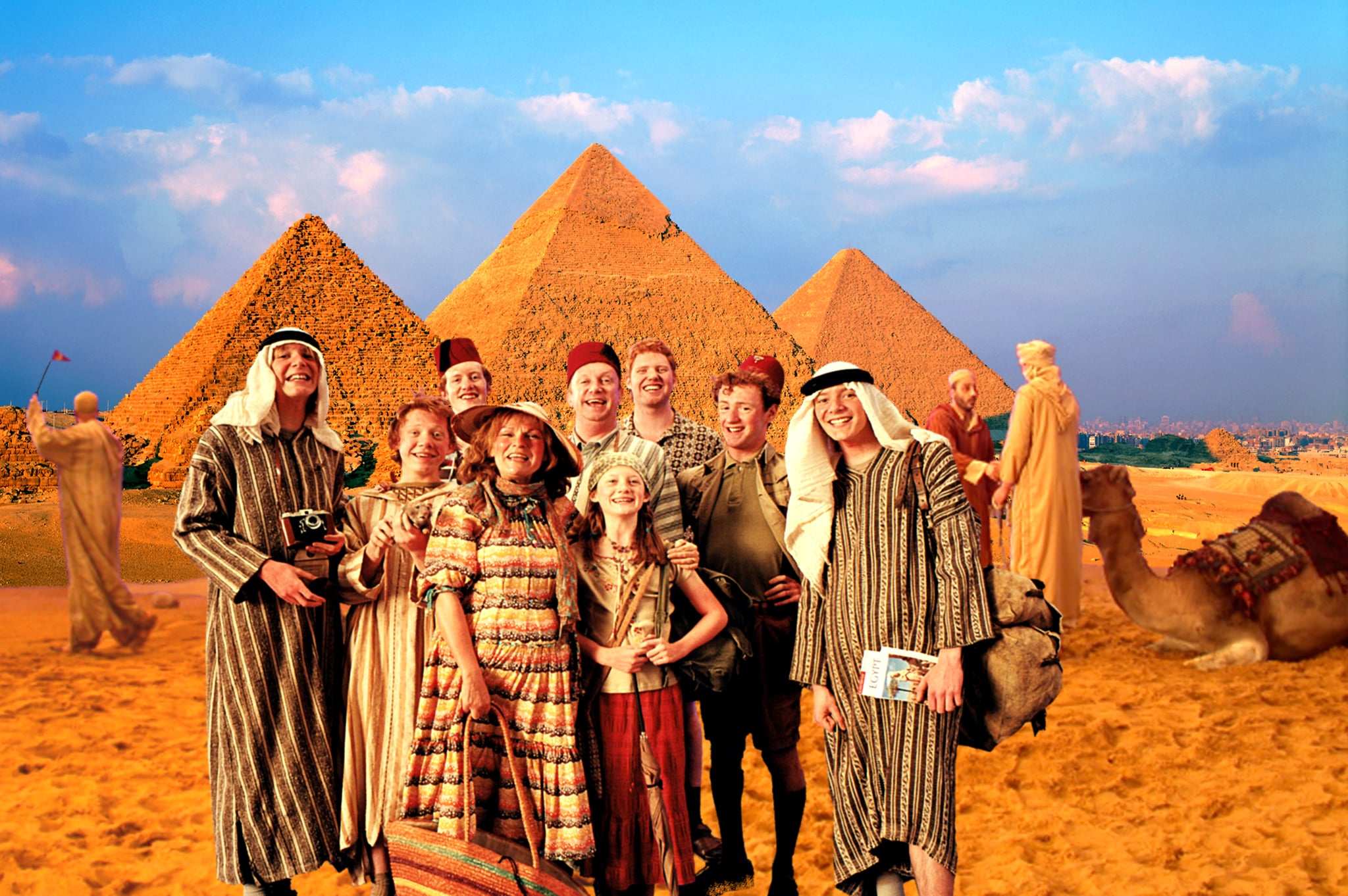 "I feel like being a Weasley is the best part of being in Harry Potter," said Wright. "We had our Hogwarts family, but I felt so special having an actual extra family ... Julie Walters, who played my mother, Mrs. Weasley, was just so wonderful and brilliant to me. She really kind of took me under her wing, and she was like the perfect mother figure."

The reunion special featured behind-the-scenes footage and previously untold stories from many of the cast and crew of the series, including Daniel Radcliffe, Emma Watson, and Rupert Grint. The series's creator, J.K. Rowling, did not participate in the special, likely because of the controversy surrounding her recent transphobic comments (comments which Radcliffe, Watson, and Grint all condemned). Archival interviews with Rowling were still included, however. Although she did not film anything new for the special, Rowling still maintains control over the Harry Potter franchise, and she profits from all official Potter content, including the reunion.