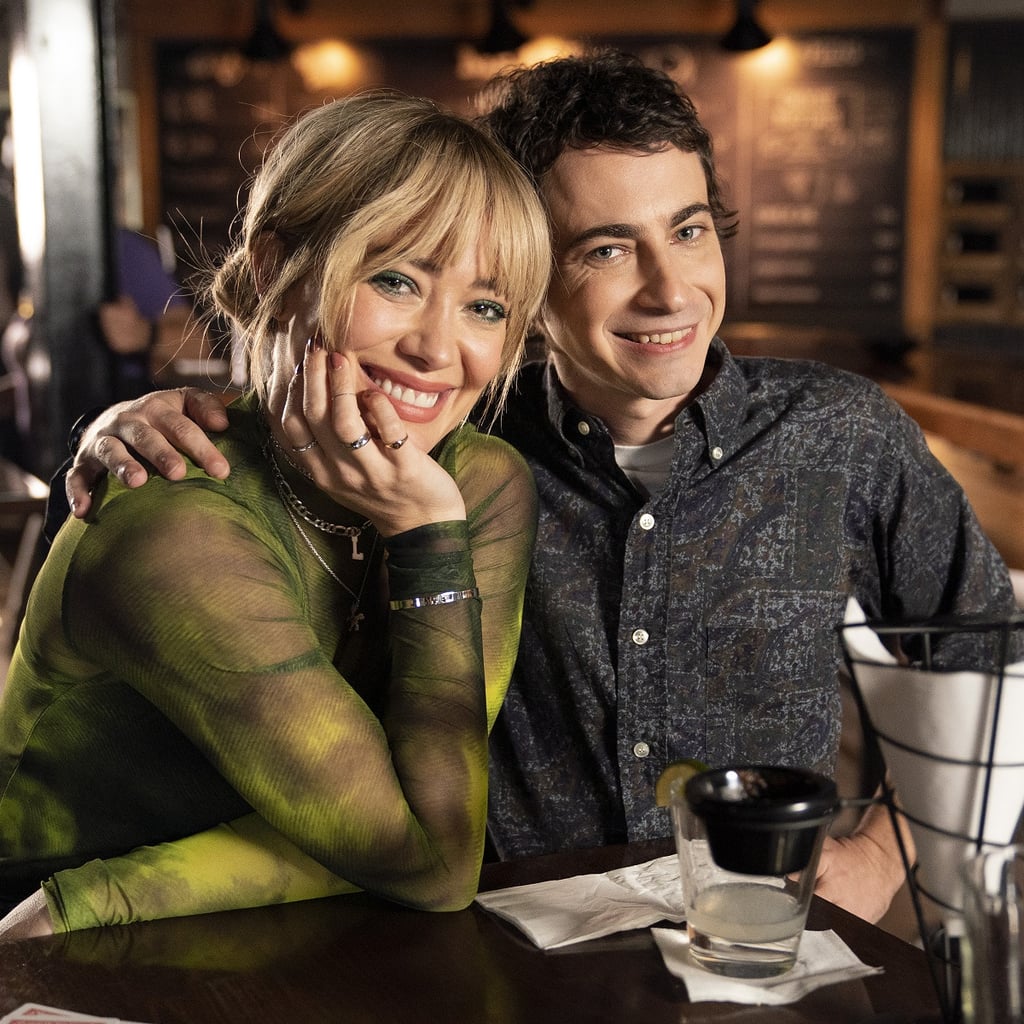 Be Still Our Hearts! Adam Lamberg Is Returning as Gordo For the Lizzie McGuire Reboot

Our prayers have been answered, because Gordo is officially returning for the Lizzie McGuire reboot! On Wednesday, Disney+ announced that actor Adam Lamberg would be reprising his role as Lizzie's childhood best friend on the show. In the photo, Hilary Duff and Lamberg are all smiles as they sit at a table for two. Perhaps their characters are getting reacquainted after all this time apart?

While Gordo and Lizzie appeared to get together at the end of The Lizzie McGuire Movie, Duff recently confirmed that she is engaged to someone else in the reboot. "I feel like them not being together is what was so good [about the original series]," she told Vulture. "It's that one person that you're like, Was he the one? Is it ever going to be? You're always kind of wondering. We wanted it to hurt everyone a little bit, and it'll continue to hurt."

Lamberg joins the growing list of original cast members returning for the new series. In addition to Duff, the McGuire family — Jake Thomas, Hallie Todd, and Robert Carradine — will also be reprising their roles. There's also a good chance that we'll see Ethan Craft pop up in a few episodes. Duff recently teased that Lizzie and Ethan might have "a thing" in the reboot. We can't wait to see how Gordo reacts to that. See the cute announcement video below!