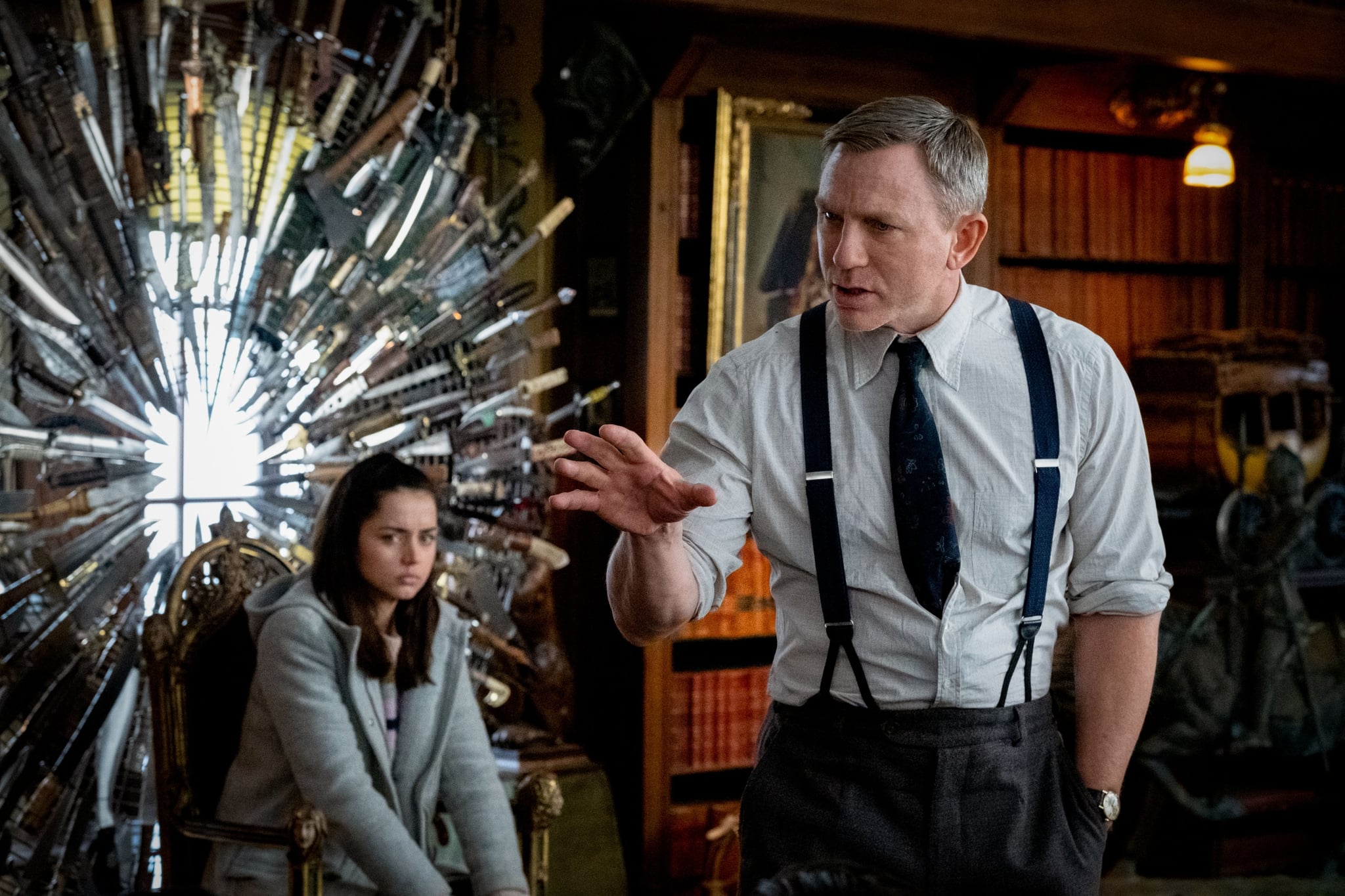 Get your sheaths, folks, because these knives are coming out! According to The Hollywood Reporter, Rian Johnson is already developing a sequel to his critically acclaimed murder mystery, Knives Out. The original whodunit features a star-studded cast including Daniel Craig, Jamie Lee Curtis, Chris Evans, and Ana de Armas, and has grossed nearly $250 million worldwide.

Johnson reportedly told THR that the sequel would centre on Craig's Benoit Blanc, with the southern detective investigating a new case. Ram Bergman, Johnson's producing partner, allegedly revealed that Craig is eager to reprise the role, saying, "Daniel had so much fun doing it and he wants to do more."

While Lionsgate hasn't announced any plans to produce a sequel, the film's success is a decent indication that there's hope for an original franchise (sadly without Evans and his iconic sweaters). Johnson is hoping to make the next film within the next year. Here's hoping we'll get more of that "Kentucky Fried CSI" soon!

Netflix
All We Want For Christmas Is a Single All the Way Sequel — Is It Going To Happen?
by Alicia Geigel 20 hours ago