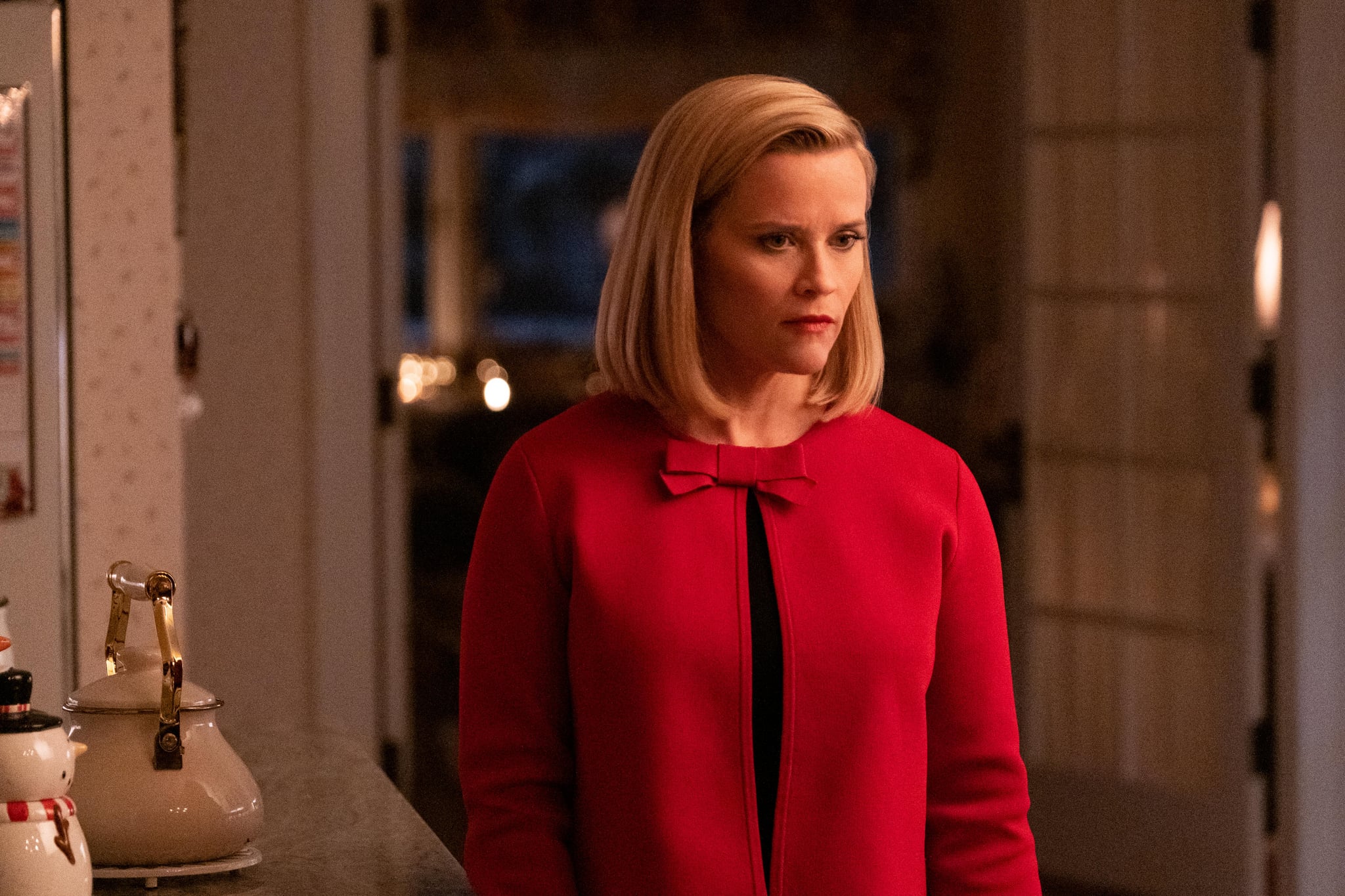 Little Fires Everywhere wrapped with an explosive finale on April 22, but somehow, we're still wanting more. While we finally learned who started the fire at the Richardson home (spoiler: the show's ending slightly differed from the book), there are still so many unanswered questions. Where did Izzy go? How did Pearl react to meeting the Ryans for the first time? And how did the McCulloughs deal with the aftermath of losing their daughter? Well, it doesn't seem like we will be getting any answers anytime soon.

According to executive producer Liz Tigelaar, a second season isn't very likely. "Well, look, selfishly I want to say yes," she told Entertainment Tonight. "This has been one of the best experiences of my life. I would be in that writers' room forever, and I would obviously write for Reese [Witherspoon] and Kerry [Washington] and everybody involved for the rest of my life. So, I want to say yes. In my heart I feel like it's a limited series, I feel like we told the story."

Tiegelaar added that she couldn't imagine Elena and Mia's paths ever crossing again, and honestly, same. "I would shudder to think of a contrived way to get Mia and Elena back in each other's orbit that would at all feel real," she said. "I guess I would never want to say never, but I see this as a story that had its beginning, middle, and end. And I love the ending. I wouldn't want to diminish Celeste's book by, I don't know, not cannibalizing it, but I wouldn't want to diminish it by turning it into what it isn't just because people liked it. I'll be happy if it stays what it is, but at the same time, yes, selfishly I would of course love it to continue."

Though Little Fires Everywhere was originally marketed as a limited series, it certainly wouldn't be the first time a limited series got an additional season. In fact, Witherspoon's HBO show Big Little Lies got a second season due to popular demand. Guess we'll just have to wait and see!