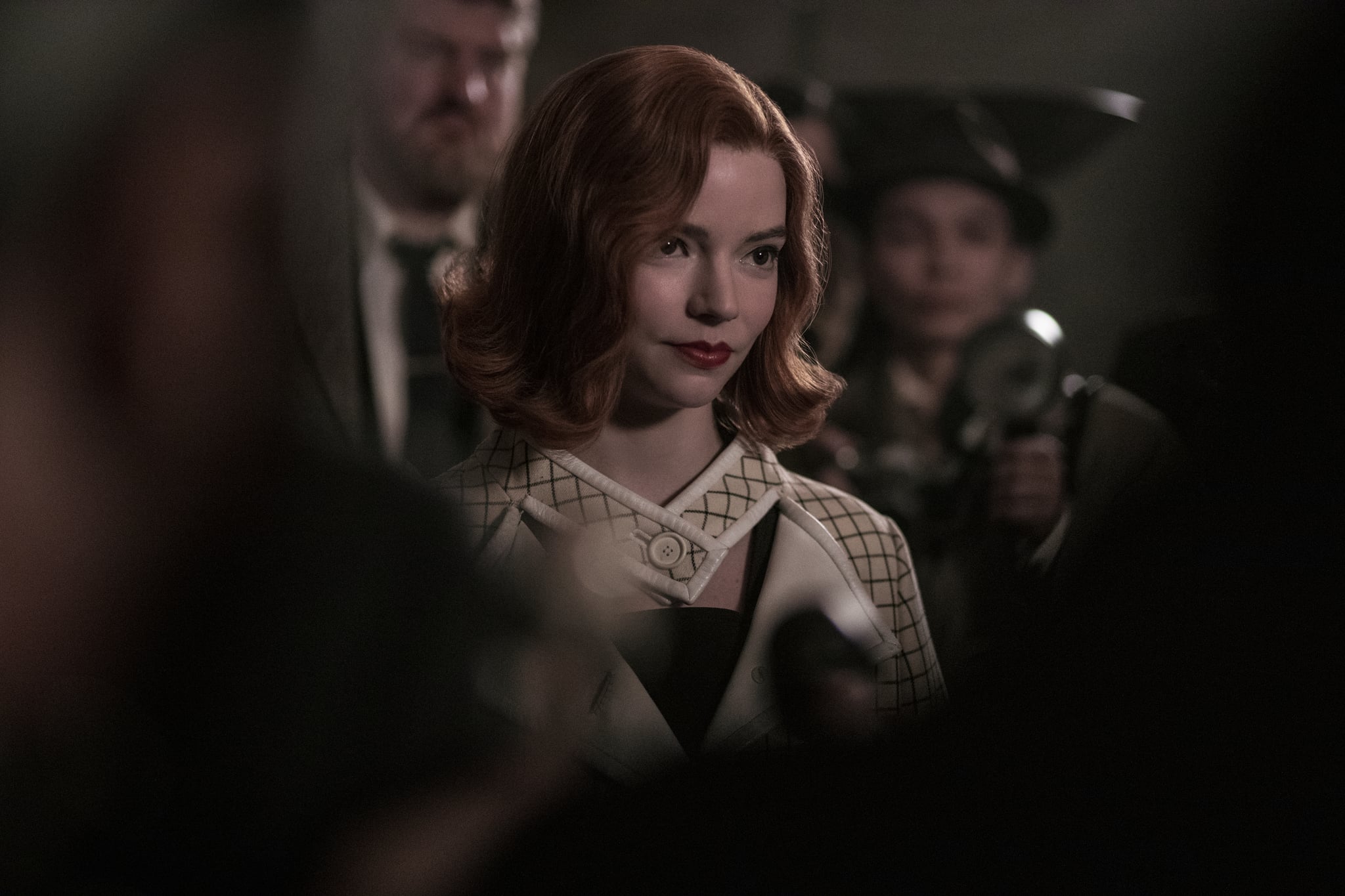 The Queen's Gambit is already shaping up to be one of Netflix's most intriguing series of the year, but there's a good chance it won't have a second season. The series, which hit the streaming service on 23rd Oct., follows a young chess prodigy named Beth (Anya Taylor-Joy) as she sets out to become one of the greatest players in the world, all while battling childhood traumas and her addiction to pills and drinking. Though the storyline is certainly intriguing enough for more episodes, it's currently being billed as a miniseries.

Seeing that the show is based on Walter Tevis's 1983 novel of the same name, it makes sense that Netflix would choose to end the story where the novel ends. After all, the novel has developed a cult following over the years. Tevis had reportedly discussed writing a sequel to the book, but it never came to fruition, as he died in 1984.

While many miniseries have been extended due to popularity, showrunner Scott Frank seems to have an appreciation for short and sweet stories. His wildly popular Netflix series Godless also had one season, despite fans wanting more. That being said, Taylor-Joy is more than happy to reprise her role as Beth in another season. "It hasn't been talked about because I think the period is a time that we spend with Beth is such an intense period of growth," she told POPSUGAR. "You see the sapling become the tree, if that makes sense, and the tree can definitely grow but that period of growth is complete. I certainly wouldn't say no, it's just never really been spoken about before."

If the show were to get another season, she definitely hopes her character Beth finds peace. "I hope she continues to be happy with herself," she said. "I think we finally leave Beth feeling a semblance of contentment, which is something that she has been running towards this entire show believed truly that she wasn't going to attain it and that she wasn't worthy of it, so I hope that that part can continue." We guess we'll just have to accept The Queen's Gambit for the short masterpiece it is until Netflix says otherwise.