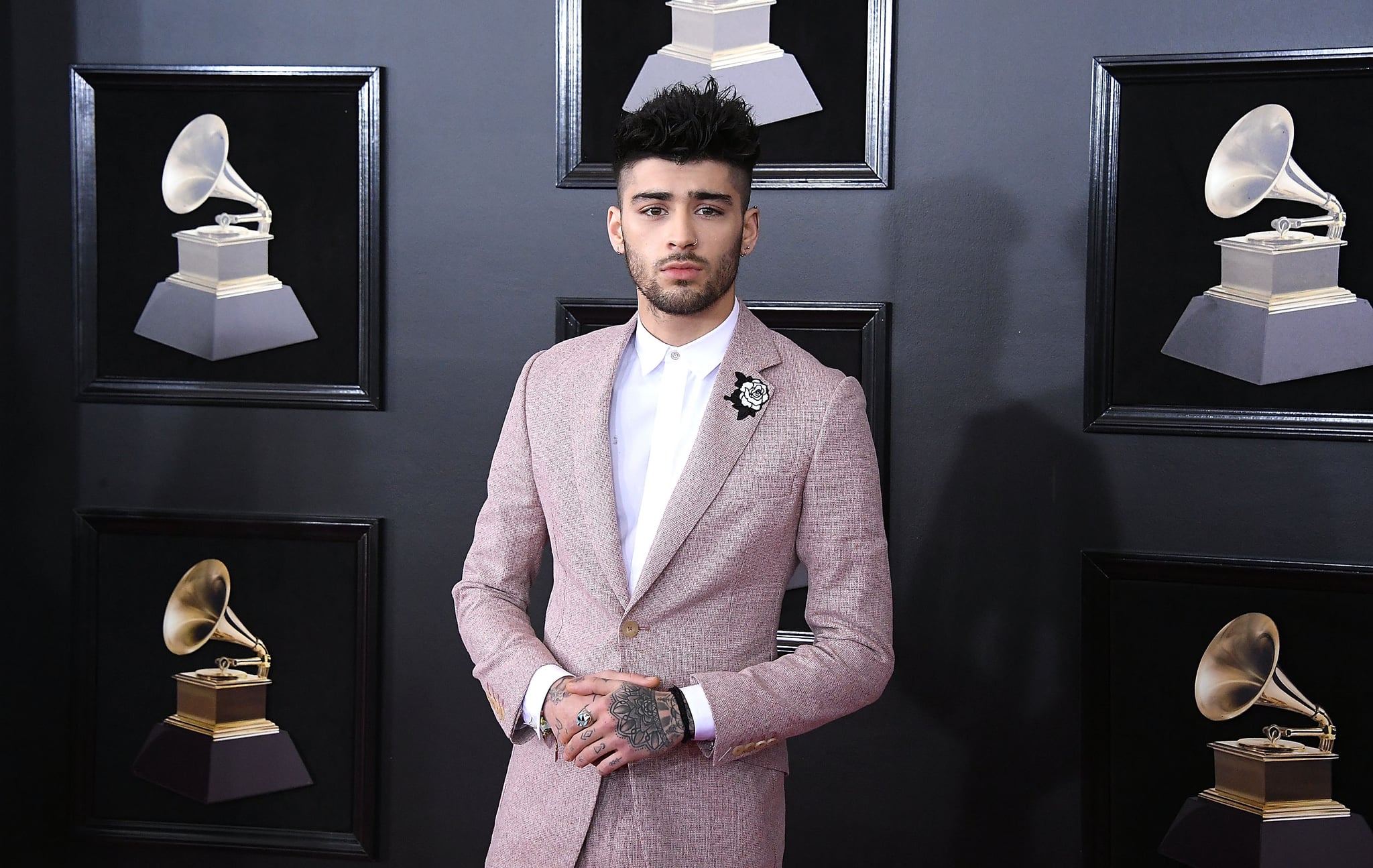 It's been two years since Zayn dropped his sophomore album, Icarus Falls in December 2018, and it looks like the former boy bander is ready to bring some new heat. On Wednesday, Sept. 23, Zayn unveiled a short clip on Twitter titled "Better," promising the release of a video for the song on Friday, Sept. 25.

The singer has kept a pretty low profile since his second solo album, though he has gifted fans with a few collaborations since, like the revamp of the Aladdin classic "A Whole New World" with Zhavia Ward, Shaed's "Trampoline" remix, and "Flames" with R3hab and Jungleboi in 2019. The released clip for "Better" is less than 15 seconds long but it's enough to get a sense of the soothing R&B melody Zayn is teasing. It's grown and sexy — less "Pillowtalk" and more "Satisfaction." (If you don't know either song, I'm going to need you to do your Zayn research!)

The singer is currently awaiting the arrival of his first child with partner Gigi Hadid; maybe the mom-to-be will make an appearance in the music video? It is kind of their thing, after all. Check back to catch the full video when it drops on Friday!