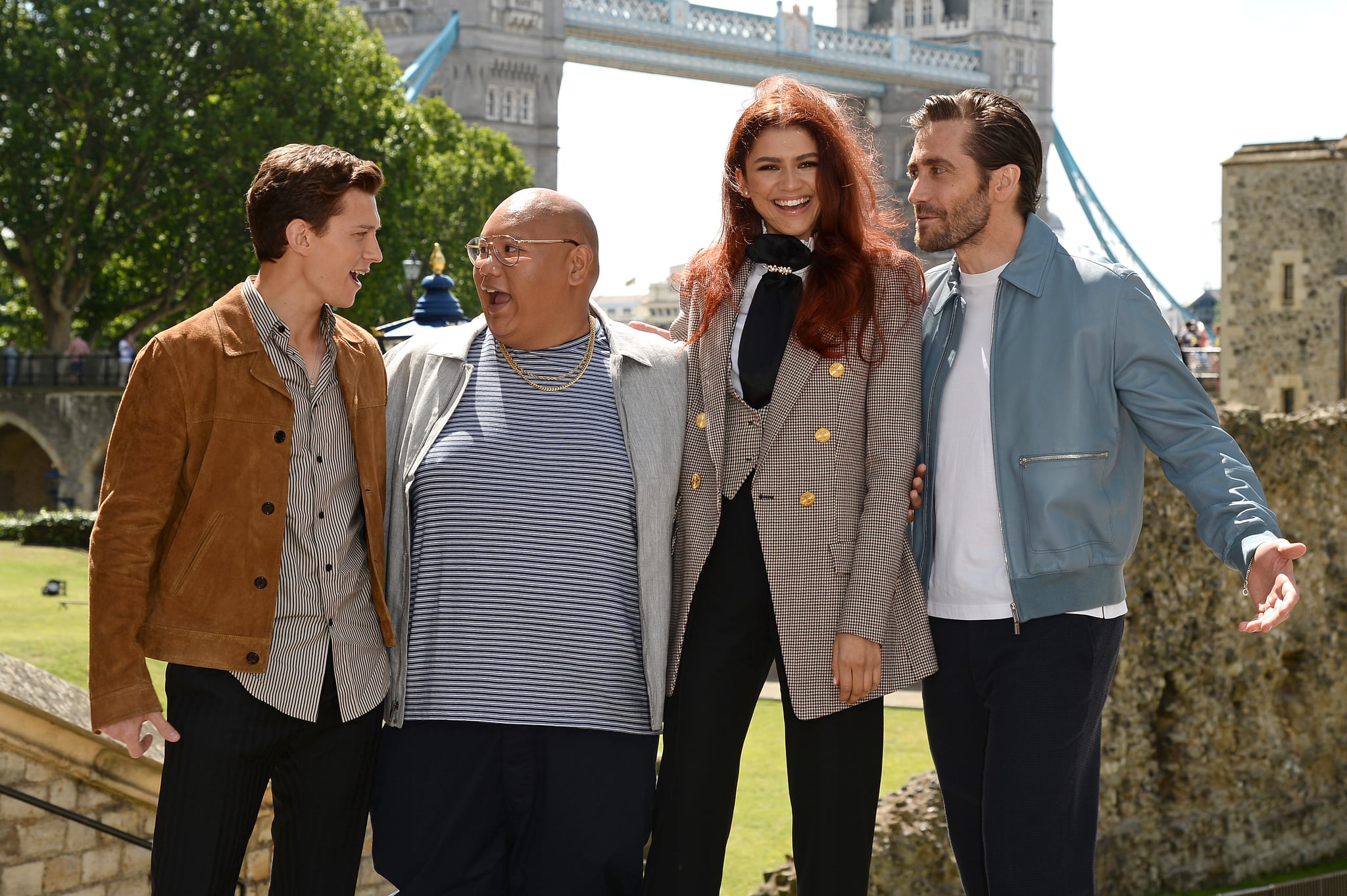 We're only a few months away from Spider-Man: No Way Home's 17 Dec. release date and one of the franchise's stars is taking a look back on her time in the Marvel Cinematic Universe. On 9 July, Zendaya shared with E! Daily Pop her feelings about whether the upcoming film would be the last in the franchise. "It was so much fun," the 24-year-old actor told host Victor Cruz. "It was just kind of bittersweet. We don't know if we're gonna do another one. Like, is it just gonna be three and done? Like, kind of normally you do three movies and that's pretty much it."

The Emmy-winner, who has been playing MJ since she was 19-years-old, also recognised how special an experience filming has been with costars Jacob Batalon (Ned Leeds) and Tom Holland (Peter Parker). "We were all just absorbing and taking the time to just enjoy the moment, being with each other and being so grateful for that experience," she added. "It's pretty special to have grown up all together . . . there's been so many different Spideys before us and . . . I feel very lucky to be a part of two major legacy franchises." We'll have to wait and see whether or not more Spider-Man is in Zendaya's future, however, she did recently spark romance rumours with Holland. So, maybe a real-life Spider-Man and MJ relationship is on the table?