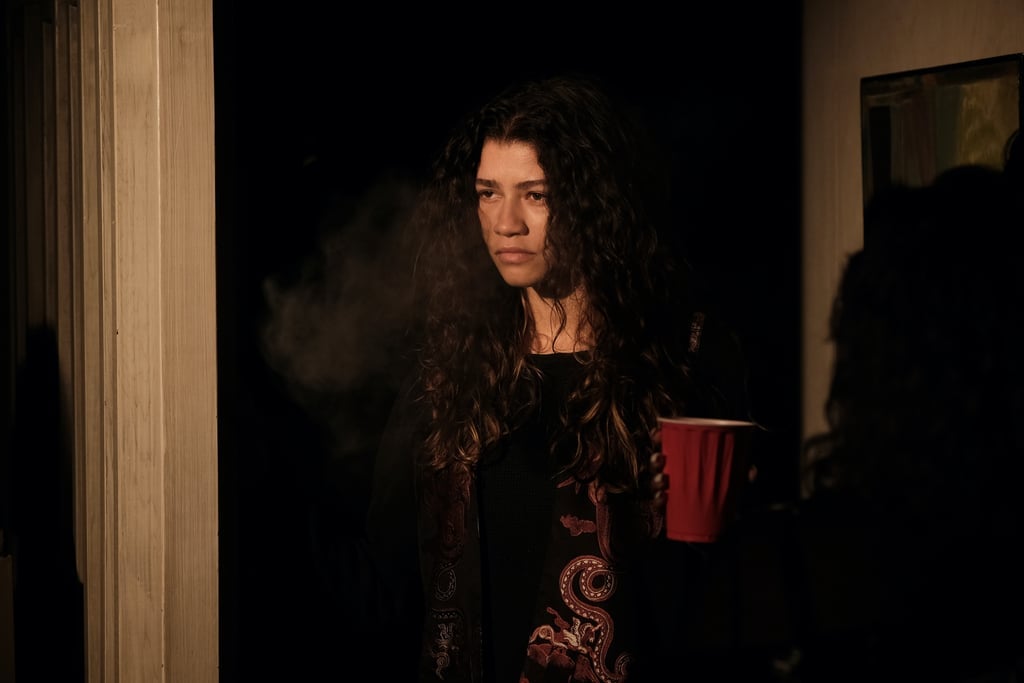 Euphoria is undoubtedly a difficult TV series to watch. It covers topics from drug and sex abuse to addiction and everything in between, which can make for quite an intense watch. As series two lands on our screens this month, actor Zendaya (who plays Rue in the show) shared an important and necessary reminder about the triggering aspects of Euphoria, encouraging viewers to only watch the show if they feel comfortable to do so.

Zendaya shared a still image of herself on Twitter alongside a written statement that read "I know I've said this before but I do want to reiterate to everyone that Euphoria is for mature audiences. This season, maybe even more so than the last, is deeply emotional and deals with subject matter that can be triggering and difficult to watch. Please only watch it if you feel comfortable. Take care of yourself and know that either way you are still loved and I can still feel your support. All my love, Daya."

When the trailer for season two was shared back in December, it was clear that the new series was definitely going to be a more intense, and a grittier watch. So for fans of the show, tread lightly and remember to take time out if it gets to be too much.

Season two of Euphoria will continue to stream on Now for UK viewers.