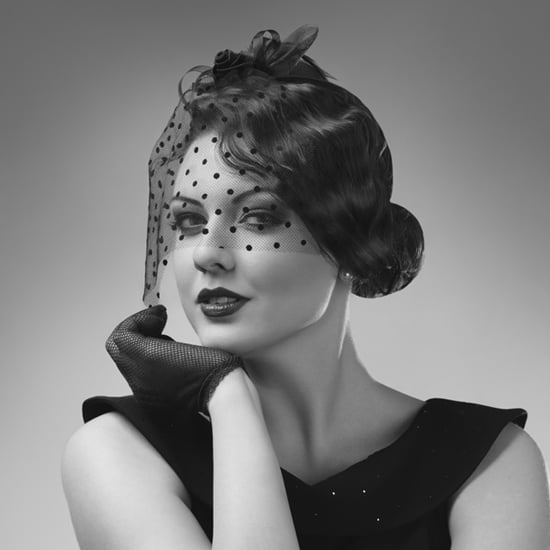 Humans have been using dubious cosmetics for millennia, and although there are still plenty of suspect products out there, they pale in comparison to the dangerous, deadly, and sometimes just plain horrifying stuff women and men of the past swore by. It's fascinating (and scary) to think about our ancestors' favorite products, so to see the worst of the worst, just keep reading. 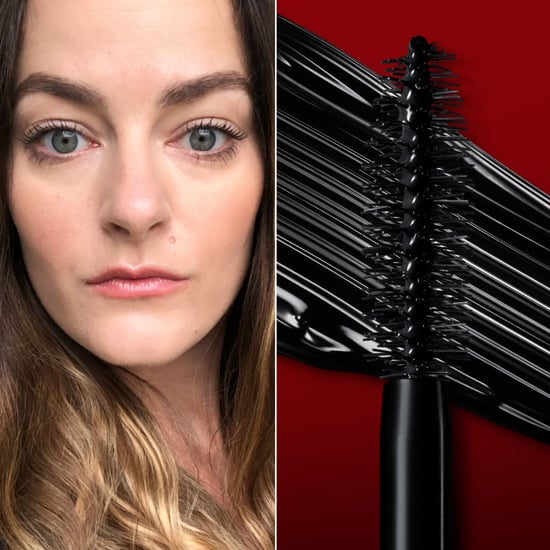