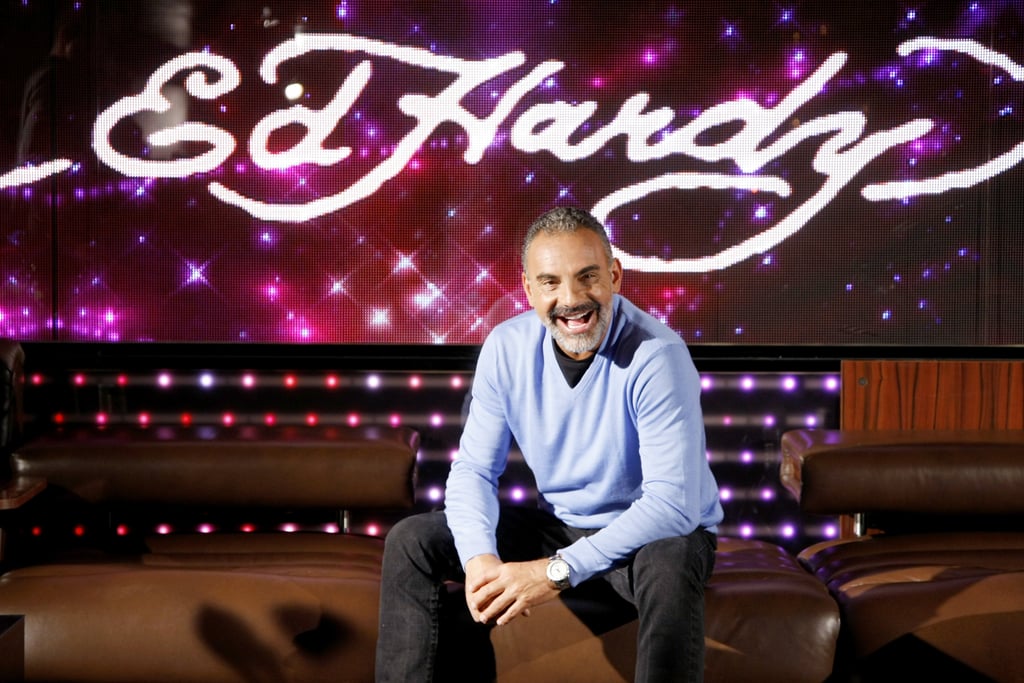 11 Celebrity Looks That Defined the 2000s

Designer Christian Audigier has passed away. The trendsetter was known for his namesake line as well as both Ed Hardy and Von Dutch, brands that defined the style of the early 2000s. But the designer's résumé also included stints at major houses, including Levi's, Guess, and Diesel.

Halle Berry, Madonna, and Nicole Richie counted themselves among the designer's many celebrity fans. We can almost single-handedly give Audigier credit for the rise of the trucker hat, and how could we forget the tattoo-inspired designs that celebrities and our friends couldn't stop wearing? Read on for a major flashback to some of Audigier's most memorable looks.