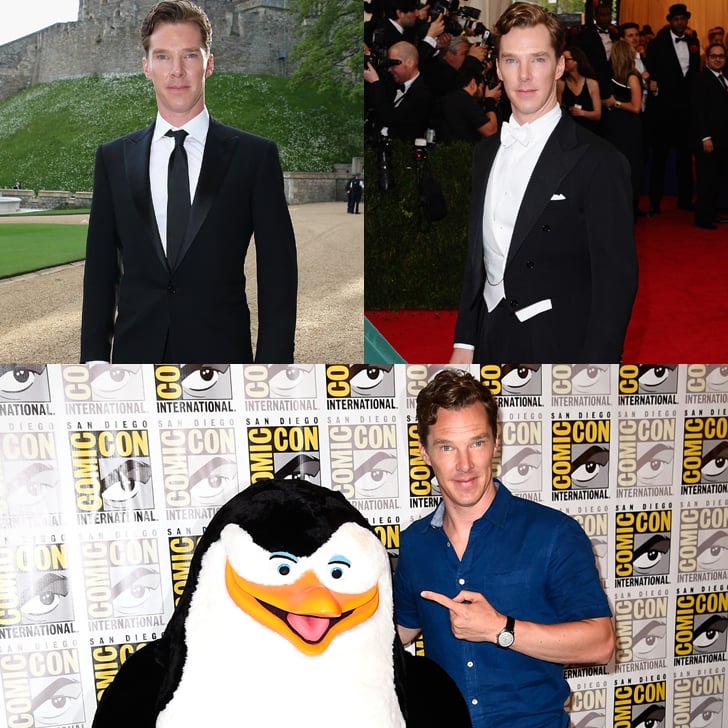 The list is out: Vanity Fair has just announced the 2014 International Best-Dressed men and women. As always, both the winner and losers are all worthy of note, but one name caught our eyes above even Lupita Nyong'o, Emma Watson, Emmy Rossum, Cate Blanchett, and Pharrell. Benedict Cumberbatch be thy name.

Capping off a very big year of TV and film, Benedict owns just about every realm of entertainment, fashion included. And with red carpet moments that include a well-received walk down the Met Gala carpet and a trip to the Oscars, Benedict has certainly earned his place on the list. After all, he's played by the rules and broken them too, but one thing remains the same, he's looked damn good every single time. Let's look back at the moments that warranted his best dressed title, shall we?