The 2010 MTV VMAs were completely dominated by Lady Gaga. The popstar has had an amazing 12 months which has now been celebrated as she collected a staggering eight awards. She wore three different outfits throughout the event in very different styles. She arrived in an Alexander McQueen gown from his final collection, before changing in to a custom made Giorgio Armani frock. Lady Gaga also wore a meat dress by Franc Fernandez. Which look do you think is the most fab? 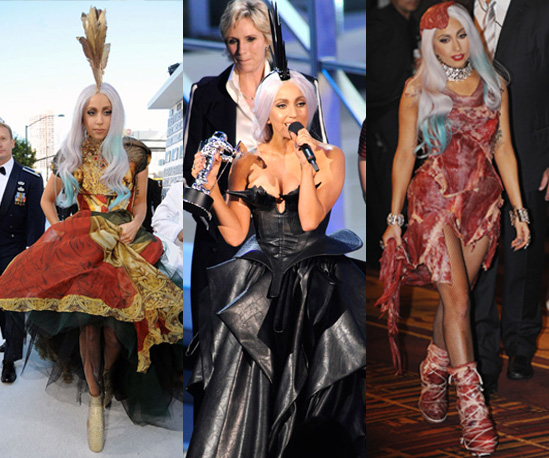 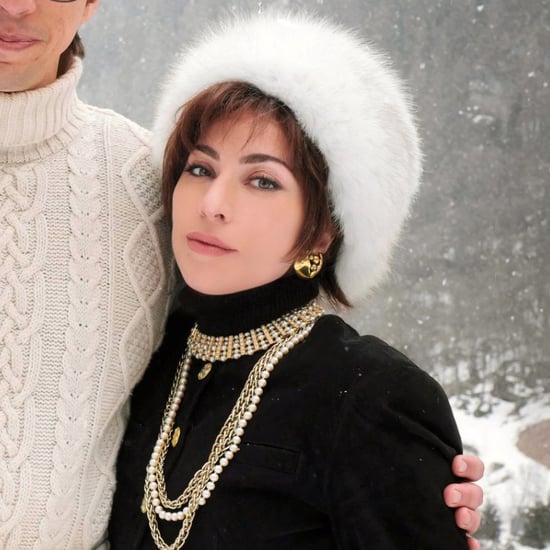 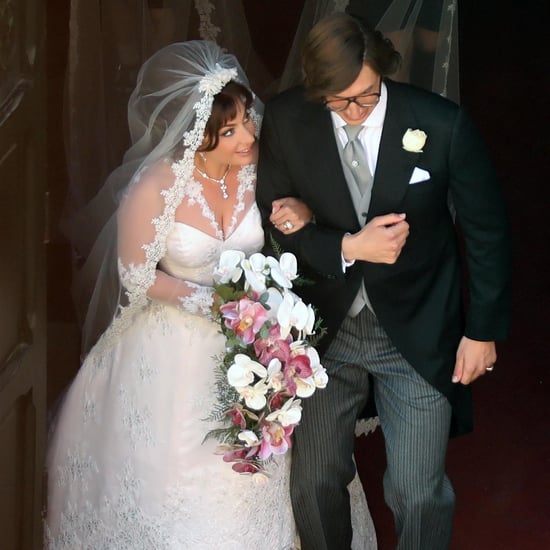