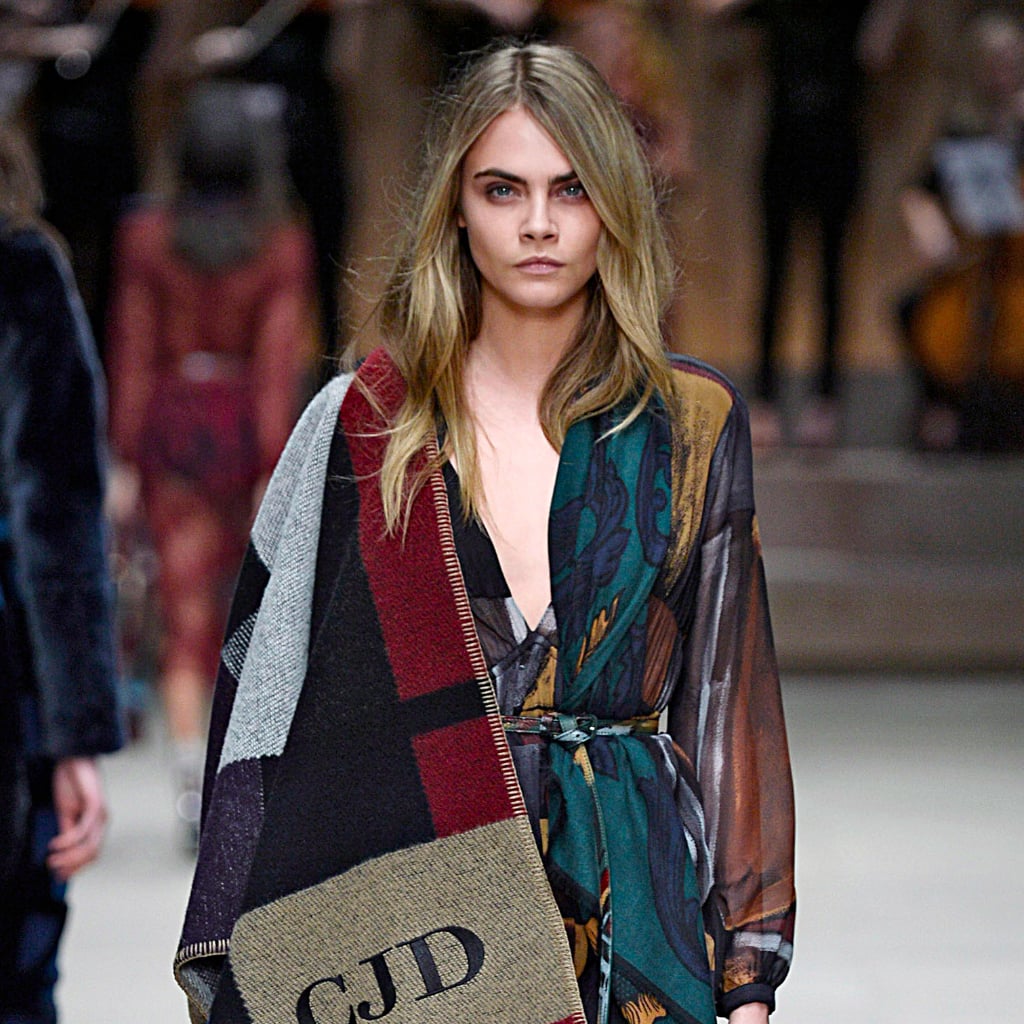 In today's heartbreaking news, Cara Delevingne has revealed — officially, via an interview with The Times — that she's "not doing fashion work any more." While many had previously speculated the model-turned-actress would soon take time to focus on film, a part of us was still holding out hope. But the girl's got her reasons.

Cara opened up about her career, which really exploded back in 2011, saying that modelling didn't make her "grow at all as a human being" and how it made her feel much older than 23. "I kind of forgot how young I was," she admitted. "I felt so old."

Modelling also took a toll on Cara's health — both physically and mentally — with stress from the job leading to psoriasis. "It is a mental thing as well because if you hate yourself and your body and the way you look, it just gets worse and worse," she told the publication.

We totally get Cara's choice to move on — not to mention love how her acting career has taken off — but that's not to say we won't be missing her presence on the catwalk. So as we bid farewell to seeing this It girl strut her stuff, we're looking back at 22 of her best catwalk moments.