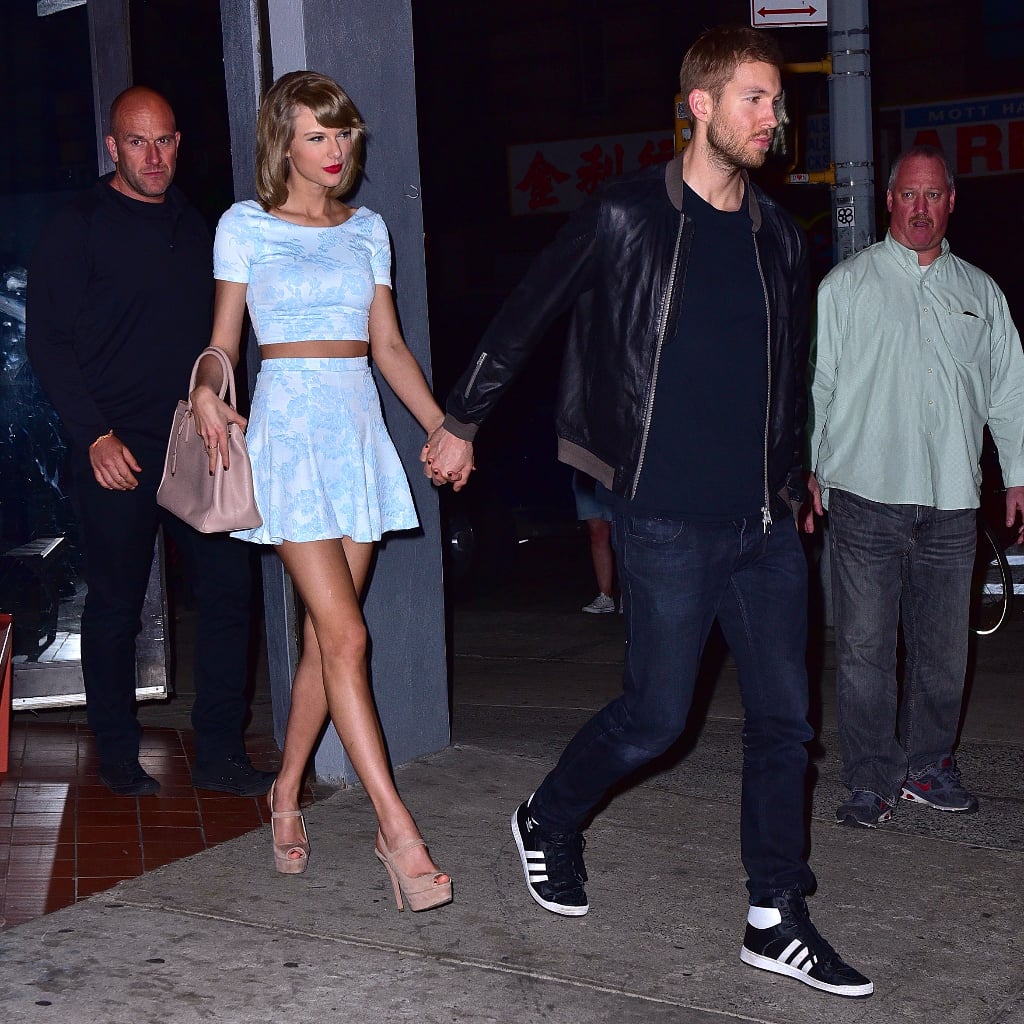 If there's one duo that's absolutely nailed the definition of "power couple," it's Taylor Swift and Calvin Harris. Not only are they both ruling the music scene at the moment, but they're also the highest-earning celebrity couple of 2015, beating out the likes of Jay Z and Beyoncé. But with the relationship still being pretty new, there's so much more these two have yet to accomplish — like landing a major fashion campaign.

Rumours are swirling that Taylor and her man may be getting pretty steamy — Victoria and David Beckham style — for Armani, as the brand hopes that its current campaign star, Calvin, will soon bring Ms. Swift into the mix. While nothing's been confirmed, we're pretty confident they'll slay it, just judging from street style alone.

As proof, we've rounded up a few of their most stylish moments. Between this and the fact that Calvin recently defended his lady love in a Twitter feud, it's safe to say these two provide the ultimate #RelationshipGoals.

Taylor Swift
Taylor Swift Responds to Plagiarism Lawsuit: "The Lyrics to 'Shake It Off' Were Written Entirely by Me"
by Eden Arielle Gordon 16 hours ago 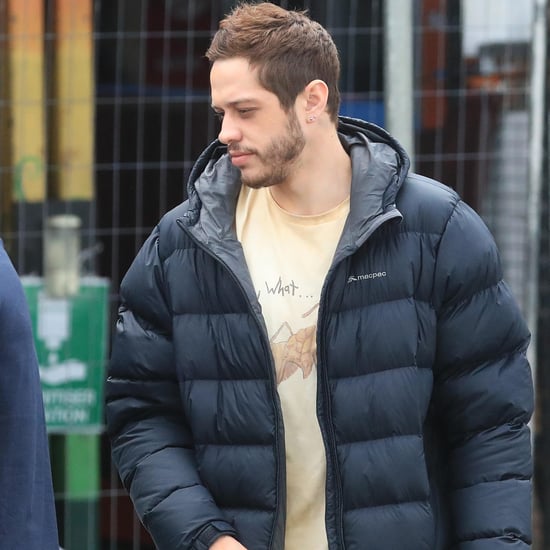