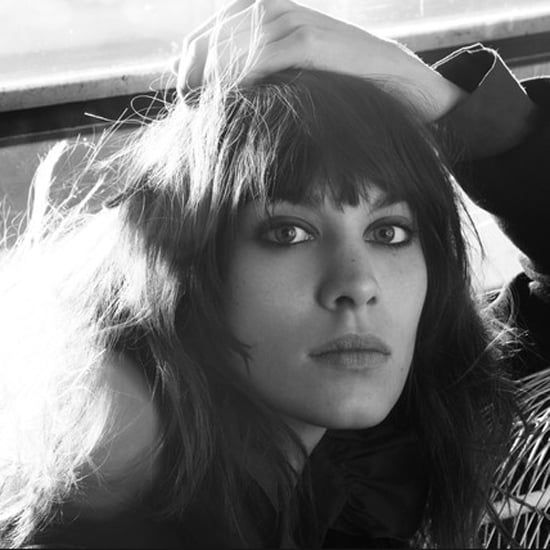 Maje threw a party in Paris last night to celebrate Alexa Chung, who has added the brand to her list of fashion campaigns. The TV presenter is following in the footsteps of British model to watch Lara Mullen in becoming an ambassador for the French brand, and stars as the face of its Autumn 2012 campaign. The black-and-white pictures were shot by photographer Glen Luchford at the Porte des Lilas Metro station in Paris and present Alexa as a '60s film heroine. Maje's statement explained: "Elegant yet edgy, her attitude reflects a personality that is both glamorous and rock 'n' roll." Alexa herself said: "I am thrilled to be the face of Maje. It's a brand I love and wear, so to be asked was a huge compliment." The British style icon has previously fronted campaigns for Vero Moda, Madewell, Lacoste, Pepe, Superga, and DKNY Jeans. I love the black-and-white look of the campaign, what do you think of her latest role?

by Tori Crowther 1 hour ago