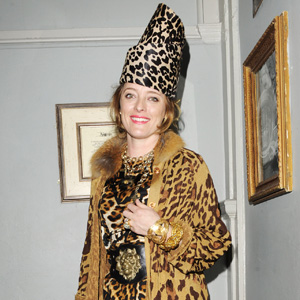 The Queen's New Year Honours list has just been revealed and it includes some stars of British fashion. Alice Temperley is one of the names mentioned as she is set to be awarded an MBE at just 35! Ted Baker founder Raymond Kelvin is being given an CBE.

T-shirt protester Katharine Hamnett is also set to receive a CBE. Hamnett made her name in the '80s when she wore a t-shirt to meet Margaret Thatcher that stated "58% don't want perishing". Another name who appears in the New Year list is costume designer Sandy Powell. She created the amazing looks for The Young Victoria, Shakespeare in Love and The Aviator.

Could Temperley's royal nod be a hint about Kate Middleton's wedding dress? The soon-to-be royal recently wore a Temperley London dress to a charity event. Congratulations to everybody who is being honoured! 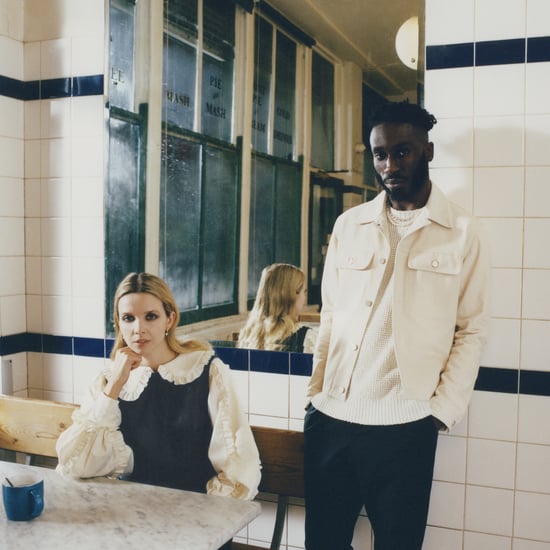