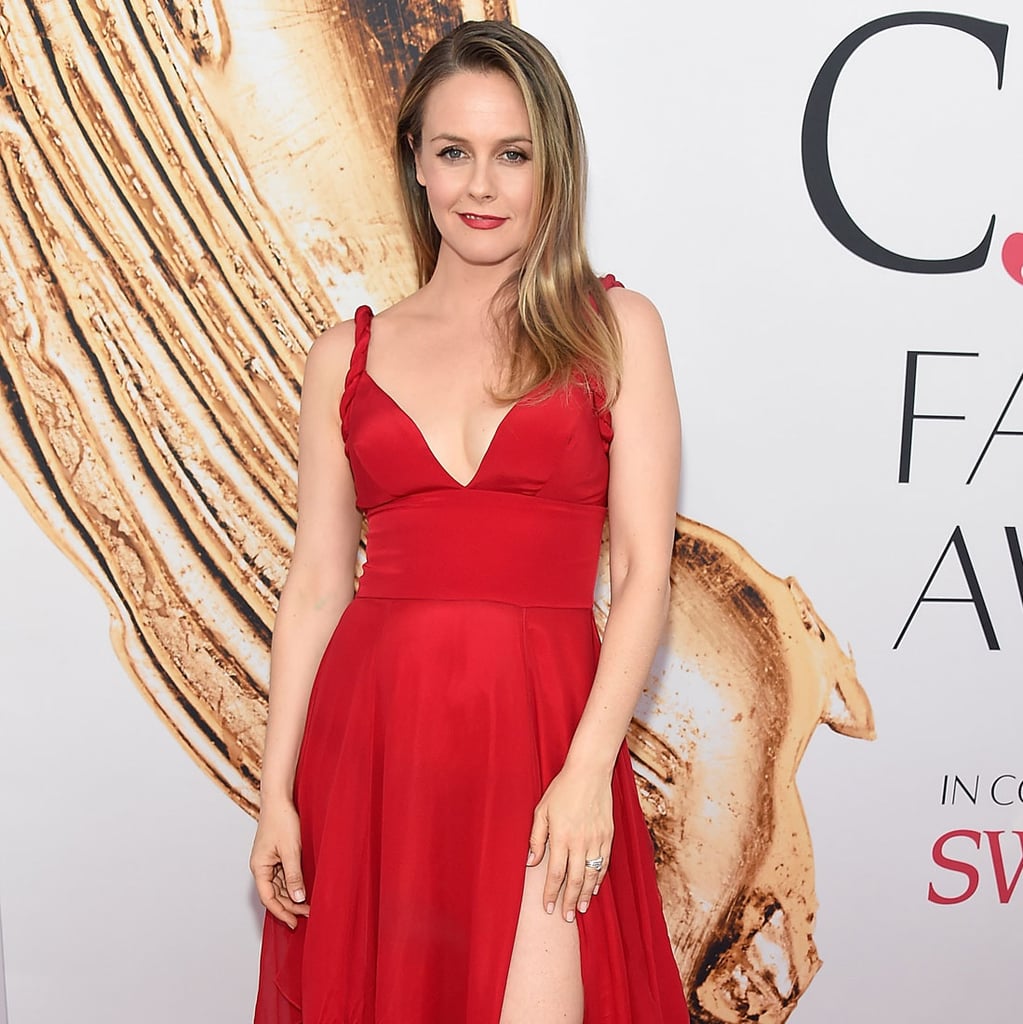 We wouldn't be surprised to learn Christian Siriano's been watching Clueless. When the designer and his date, Alicia Silverstone, stepped out for the CFDA Awards on Monday night, the actress was giving us some serious Cher Horowitz vibes in a sexy red gown Siriano created for her. Now we can't shake the image of Alicia in her iconic role rocking that red-hot minidress, making this one look we'll remember long after tonight.

Just take a look. While all grown up, this look's still got Cher's name written all over it, and we have the pictures to prove it.