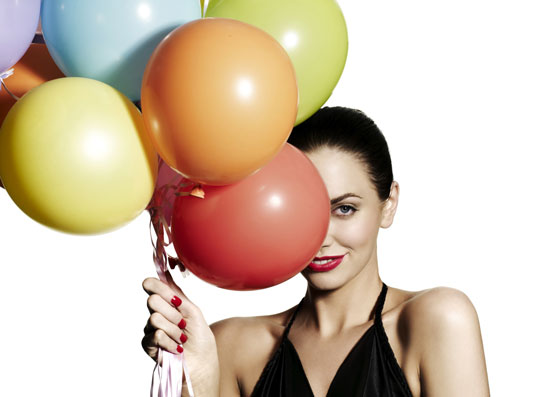 It's a banner year for beauty brands, with many of them celebrating anniversaries spanning over 10 decades. That's a whole lot of lipstick. So join in on the festivities and see what fun facts you may know about the history of a few well-known cosmetics companies.


Source: What Do You Know About These Milestone-Anniversary Beauty Brands?

What Do You Know About These Milestone-Anniversary Beauty Brands?

Kiehl's celebrates its big 1-6-0 this year. What were some of the brand's first products?

Urban Decay is now 15, and when the brand first launched, it aimed to break away from the status quo with edgier, nonpink colors, such as _____.

CoverGirl turns 50 this year. Which of the following stars has (or had) a contract with the brand for 20 years?

Which brand celebrates its centennial (100th anniversary) this year?

Bare Escentuals commemorates its 35th this year. Leslie Blodgett joined the company as CEO in 1994, but which of the following jobs has she not had?

Avon is a youthful 125, but when did it launch Mark, its brand for young women?