At this year's British Fashion Awards the BFC presented Jourdan Dunn with the model of the year prize. She has had a very busy year and has spoken out about the lack of black models in fashion. However, she isn't the only model to have clocked a fair few catwalk miles in 2008, it has also been a good few seasons for Daisy, Agyness, Lily, Rosie and Natalia! It's great to see so many British models making it big as both Daisy and Agyness have been flying the flag for the UK in New York. I also love Natalia's classic Russian style whilst Lily and Rosie fight it out for the title of English Rose. Which fashion face have you been loving this year? 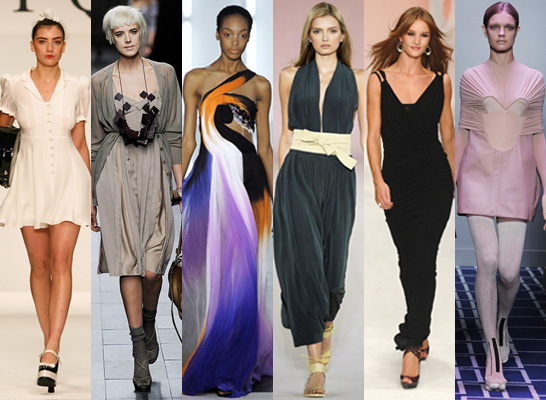