2010 has been a great year for ad campaigns. From super star models like Gisele, Georgia May Jagger and Natalia Vodianova to celebrity faces like Madonna, Marion Cotillard and Olivia Palermo – there has been a good range. Now that we're in to the final month of 2010, it's time to start deciding on our favourites from the last twelve months starting with ad campaigns. I have narrowed it down to just six options, but it's time for you to vote on which you think is the best. Which has been your favourite ad campaign of this year? 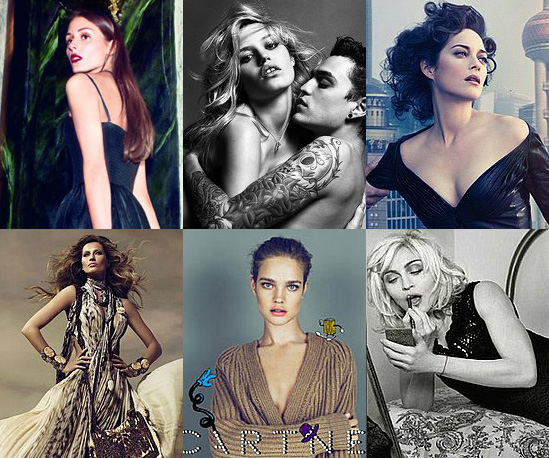