The UK Advertising Standards Authority (ASA) are cracking their whips once again and this time its on the red hot behind of Beyoncé Knowles. Apparently they feel that the television ad for her fragrance Beyonce Heat is too sexy and offensive for children, and have banned it to air until after 7:30 in the evening. A representative from the ASA told WWD,


"Although we noted the ad was sexually suggestive and might therefore be distasteful to some, we considered that, in the context of marketing for perfume, the ad was unlikely to cause serious or widespread offense to most viewers." 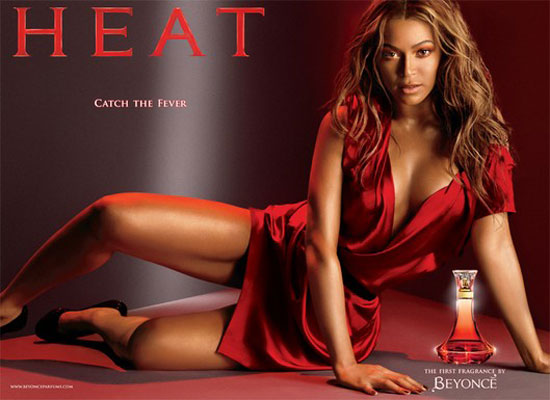 Apparently, there have been 14 complaints about the racy clip where Bey is posing, dancing and bathing seductively. She has her hands moving all over her wet body with a smoky, breathy song playing in the background. It's been proven time and time again that sex sells, and that's clearly the way they went with this shoot, but I think it's tasteful enough. Why don't you be the judge. To watch the one minute and eleven second commercial, read more,