This year the world's population got a little bit more fashionable as some of the biggest names in the fashion industry added to their brood. Very early on in January Stella McCartney welcomed her third child in to the world. Beckett Robert Lee Willis was born on 8th January 2008 but Stella still managed to present her Autumn 2008 line in February. Phew! 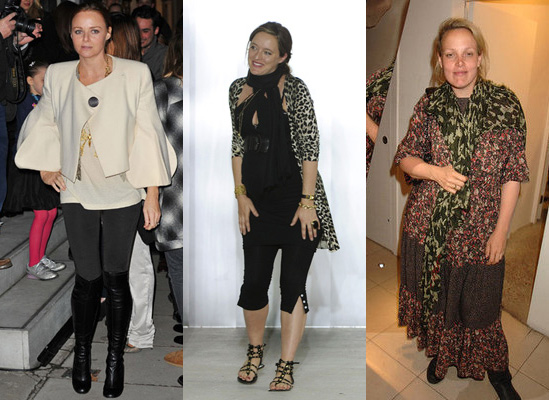 Alice Temperley had no sooner left the catwalk following her triumphant return to London than she welcomed baby Fox London Temperley von Bennigsen Mackiewicz in to her life. She was quickly followed in to the maternity ward by Preen designer Thea Bragazzi and stylist Bay Garnett. What a busy year on the fashion maternity ward, surely shaping some of the style icons of the future? Congratulations to all of the ladies!