The weeks seem to just keep getting harder for the six young fashion enthusiasts over in India. Just when they thought it couldn't get any worse than last week's back street factory the group took a long packed train out of the main city to a cotton farm. The group also had to pay rent for the first time as the job provided no accommodation. They saw a few properties but eventually settled for the most expensive realising this would mean having to work very hard and experience slight sacrifices with food. 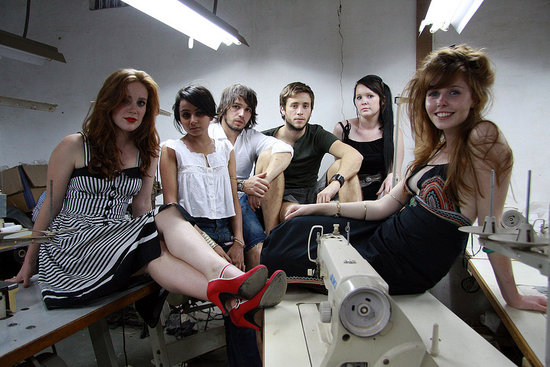 The cotton farm required hard manual labour from the group which had to work without Amrita due to her cotton allegy. At the end of the second day they were unable to complete a days work claiming it was unfair to expect them to work as hard as Indian workers who had been doing the job for many years. How hard do you think they should work?
Image courtesy of the BBC