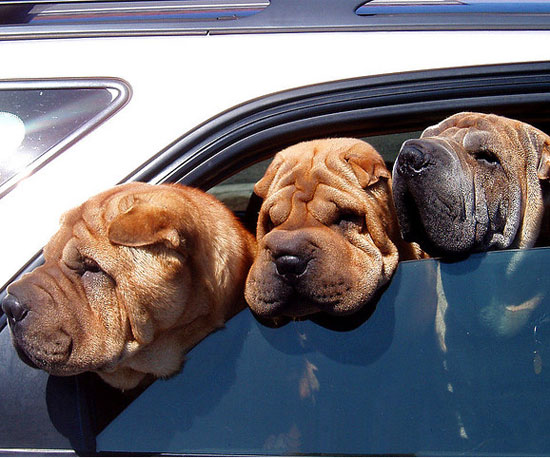 If you're getting Botox or Dysport in your forehead, you could also be losing muscle in your arms or legs, leading to sag not unlike these adorable Shar Peis. Doctors have long been aware that one of botulinum toxin's side effects is muscle wasting; after all, when you paralyze a muscle to keep it from wrinkling, it begins to weaken and atrophy very quickly.

Apparently new, however, are findings indicating that those effects aren't just limited to the injection site. It's not really shocking that this is the case; it seems hard to believe that a neurotoxin that spreads easily throughout muscles would stay put in one tiny section of your body, anyway. It's also not clear just how much of this wastage occurs in humans — the experiment in question was conducted on a small number of rabbits who received multiple injections over six months. Still, not exactly comforting news for injectables fans. Does this story put you off the 'tox, or would you still feel safe using it?