In this week's episode of the slightly controversial model competition Britain's Missing Top Model the girls had to make an ice-cream TV advert. Deaf model Kellie Moody (top left) is unable to speak clearly and felt the task was unfair on her. She argued that as Sophie was allowed to go down the catwalk in her wheelchair that she should be allowed to sign rather than speak in the TV advert. 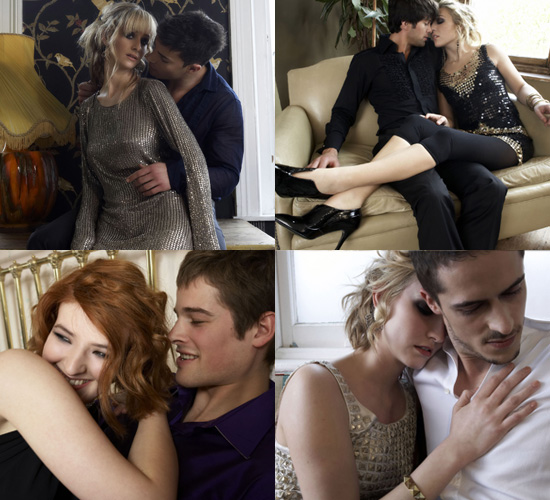 She was eventually asked to film the advert using both forms of communication and it was clear she was more comfortable with signing. But did you think that she should have been made to speak?

Image courtesy of the BBC