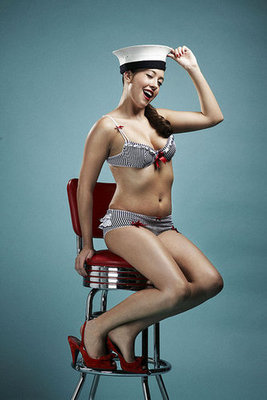 Image courtesy of the BBC