The nominees for the 2010 British Fashion Awards have been announced today and it's quite an exciting list! Big international names Christopher Bailey, Phoebe Philo and Christopher Kane are nominated for designer of the year. Also, it must be an exciting day in the Beckham household as Victoria is nominated for her first British Fashion Award. Perhaps the most interesting category for me is the Isabella Blow Award for Fashion Creator as nominees include both Nick Knight and Nicola Formichetti – who are both friends of Lady Gaga! Hopefully she will therefore be present on 7th December when the winners are announced.

The London 25 award will be sticking around too, but under the new named of British Style Award. You will be able to vote for the winner of this via the official site soon. Last year, Kate Moss bagged that gong. 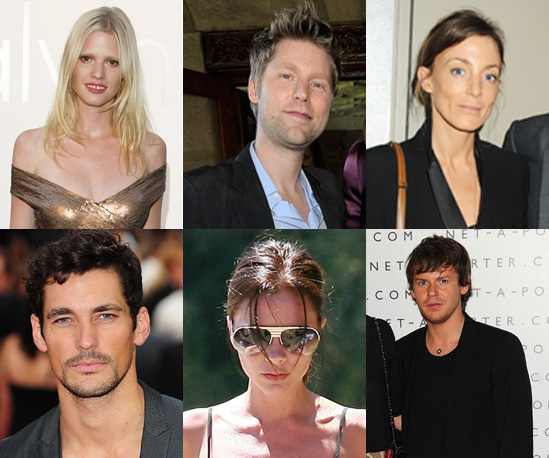 
“This year’s nominees are a reflection of the incredible vision and breadth of talent British designers offer. From the truly unique and inspiring collections by the designers nominated in the Emerging Talent categories to the remarkable impact designer brands Burberry, Mulberry, Pringle of Scotland and Victoria Beckham continue to make on the industry, the creativity of our designers drives forward the British fashion industry and we’re very proud to be celebrating this.”

To see a full list of nominees, just read more.

Designer of the Year