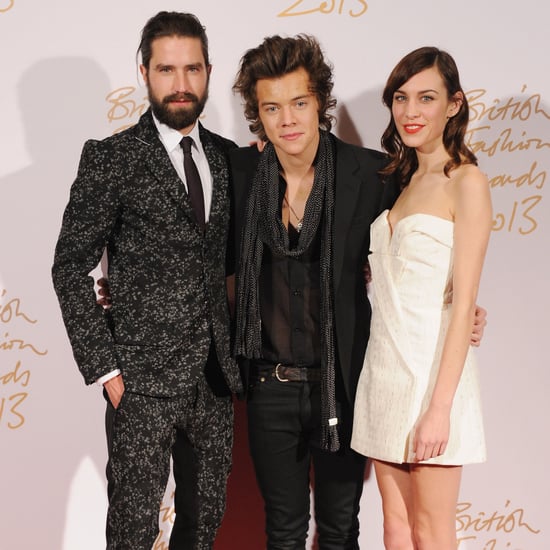 The great and good of British fashion stepped out tonight for the British Fashion Awards, and it seemed like the key to scoring big on the night was being called Christopher. Both Christopher Kane and Christopher Bailey stepped up to receive big awards from their peers, while new talent like Simone Rocha and Sophia Webster were recognised as emerging talents. And with special recognition awards for a supermodel and a front-row legend, plus a publicly voted award for a certain boy-band member, this was one big night for British fashion. Read on for all the winners . . .

Brand of the Year: Burberry

British Style Award, brought to you by Vodafone: Harry Styles

British Celebrities
Joy Crookes on That Brit Awards Look: "I Dressed as the Girl I Always Wish I Saw on TV"
by Navi Ahluwalia 2 weeks ago Harry Styles
In a Wild Turn of Events, Harry Styles Might Be Dating Olivia Wilde
by Grayson Gilcrease 04/1